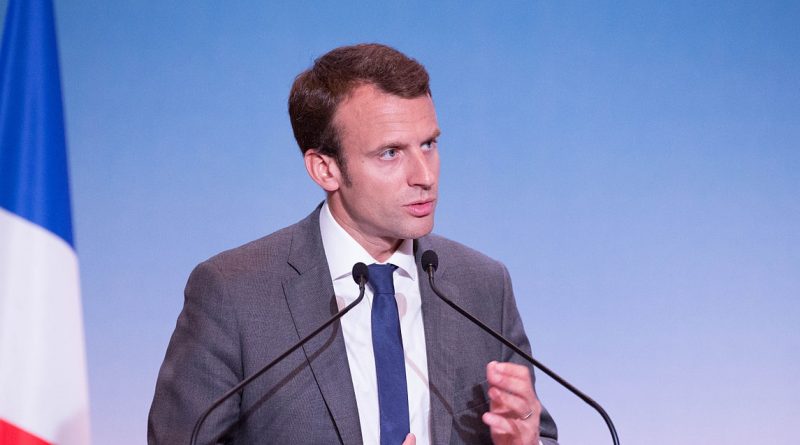 Bulgarian Prime Minister Boiko Borissov and President Roumen Radev each have sent congratulations to Emmanuel Macron on his victory in the May 7 second round of France’s presidential elections.

Centrist Macron, a former investment banker, got 66.06 per cent of the vote in the runoff, defeating far-right candidate Marine Le Pen.

Borissov said that the categorical support for Macron’s candidacy confirmed the French people’s desire to preserve European values, the principles of freedom and democracy.

“I am confident that the relations between Bulgaria and France will continue to develop dynamically for the prosperity and good of our peoples in a united and strong Europe,” Borissov said.

Radev, in his message of congratulations, said: “We will work together for a stronger and fairer Europe”.