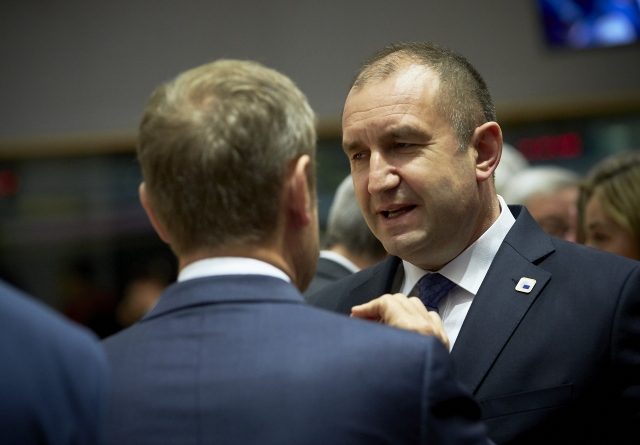 Bulgarian President Roumen Radev said on April 29 that the financial aspect of relations between the European Union and the UK would be perhaps the most difficult part of the negotiations on Brexit.

Radev was speaking after taking part in the special European Council meeting on the EU’s guidelines on Brexit talks. At the meeting, the 27 elected heads of state and government unanimously agreed on the guidelines.

“Today was an important day, we adopted the political guidelines for the UK’s exit talks with the EU,” Radev said.

“This will not be an easy process. It will be accompanied by many problems. What is important is that European leaders have united around common goals – protecting the rights of citizens, business, individual countries, the whole of the EU.”

“In order to be successful in this process, it is very important for the principles to be clear from now on – equality, transparency, unity. We have united around the fact that we will lead the negotiations in a unified position,” he said.

It is hoped that the first phase of negotiations will be completed in October 2017.

Radev said that Bulgaria has the important responsibility, during its presidency of the EU in the first half of 2018, to resolve the second phase of the negotiations. These must be completed in October 2018 in order to have time for ratification, and by March 29 2019, the withdrawal of the United Kingdom from the EU.

“The financial part of the negotiations is the most complex. We expect serious problems,” Radev said.

It all depends on whether the UK will honour its sizable commitments under the Multiannual Financial Framework 2014-2020 and after 2020.

“We know that the UK’s economy contributes a large portion of the EU’s budget,” Radev said, adding that a possible increase in Bulgaria’s annual contribution to that budget would depend on the decision about the UK’s obligations.

The EU leaders will try to guarantee the rights of all people who have gone to the UK to live, work and study under one set of rules. “I cannot promise we will succeed but we will do our best,” Radev said.

“The most important thing in this process is to have predictability, to reduce the harmful consequences, to make them aware of what their status will be. This applies to British citizens, and there are also such citizens in Bulgaria. In total, there are 4.5 million people, the problem is of paramount importance,” Radev said. 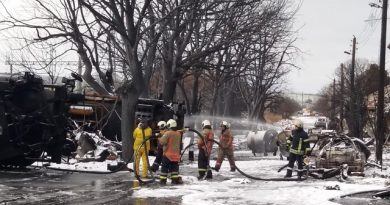