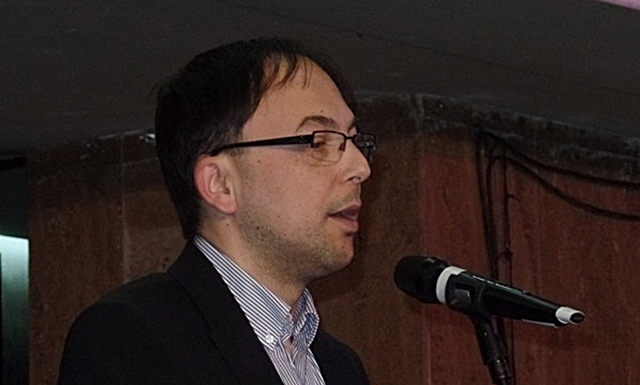 At a meeting on April 5 2017, Bulgaria’s caretaker cabinet accepted the resignation of State Agency for Bulgarians Abroad head Boris Vangelov, who is to take up a seat in the newly-elected National Assembly in the nationalist United Patriots group.

Vangelov, then a legal adviser for the nationalist VMRO Foundation, was appointed the head of the agency in March 2015, reportedly at the insistence of VMRO leader Krassimir Karakachanov.

The VMRO is part of the United Patriots coalition, which currently is in talks with GERB leader Boiko Borissov about the formation of a coalition government.

A cabinet spokesperson said on April 5 that Vangelov had not been fired but had left the agency post at his own request to take up his seat as an MP. In Bulgaria’s March 26 2017 early parliamentary elections, Vangelov was elected from the Gabrovo electoral district.