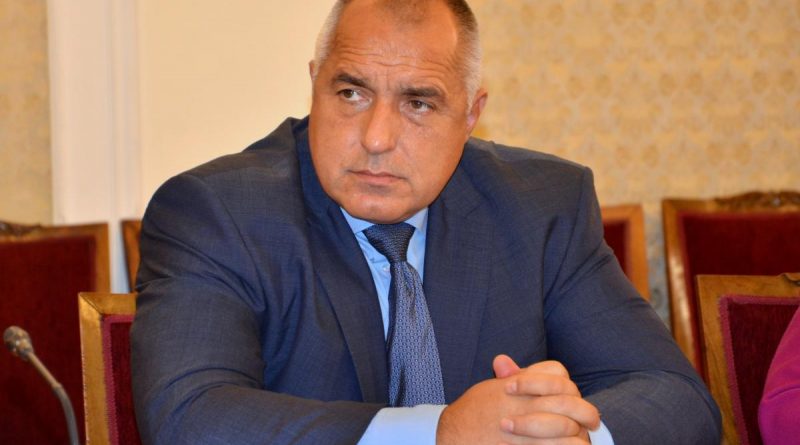 In Bulgaria’s March 26 2017 early parliamentary elections, GERB won 95 of the 240 seats in the National Assembly and needs at least one sufficiently large coalition partner to have sufficient support in Parliament for a government.

This partner currently is seen as most likely being the nationalist United Patriots coalition, which has 27 MPs.

An initial meeting was held with the three co-leaders of the United Patriots last Friday, described by participants as being only a general discussion. 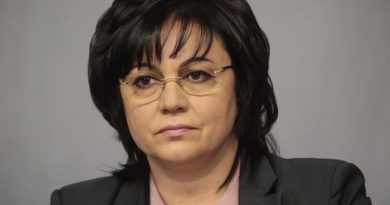