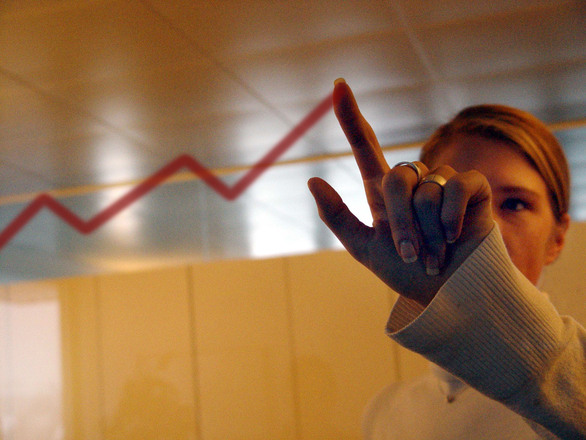 A regular monthly survey of the business climate in Bulgaria by the National Statistical Institute (NSI) saw an increase of 2.9 percentage points in March compared with February, due to the improved business climate in the country’s industry, construction and retail trades.

In industry, the survey found an increase of 2.1 percentage points as managers’ views of the business situation of their enterprises grew more favourable, the NSI said on March 29.

Their forecasts about production over the next three months were improved. However, they saw the most negative factor as the uncertain economic environment, which had become of greater concern since the previous month.

In Bulgaria’s construction industry, the indicator was up by eight percentage points compared with February, as managers had higher expectations and reported an increase of new orders over the past month.

In the construction industry, managers also foresaw an increase in employment. But for them too, the most negative factors were the uncertain economic environment, and competition in the sector.

In the retail trade, the indicator was up by 2.4 percentage points compared with February, as managers had more optimistic forecasts about sales volumes and orders placed with suppliers.

And again, they saw the most negative factors as the uncertain economic environment, added to which was competition in the sector, and insufficient demand.

The survey found that the business climate indicator in the service sector in Bulgaria in March 2017 was largely unchanged from February.

Managers were optimistic about the development of their businesses and their expectations about the demand for services over the next three months were continuing to improve, the NSI said.

For managers in the retail trade, the main inhibiting factors for their businesses were competition in the sector, and the uncertain economic environment, the NSI said.