For the third time, Bulgaria’s Special Criminal Court has not proceeded with the trial of two accused of involvement in the July 2012 terrorist attack at Bourgas Airport that left five Israelis, a Bulgarian and a suicide bomber dead.

The hearing that had been scheduled for March 29 2017 was postponed until late May. The first hearing in the trial had been set for September 26 2016, but was postponed to November 10, when it was again postponed.

Bulgarian National Television reported that the March 29 hearing was adjourned because of procedures related to the summoning of Israeli citizens who were injured in the attack. This was the same reason given for previous postponements. 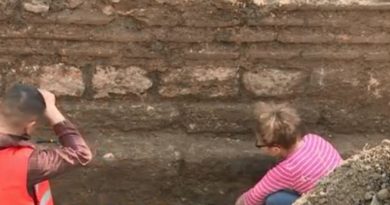