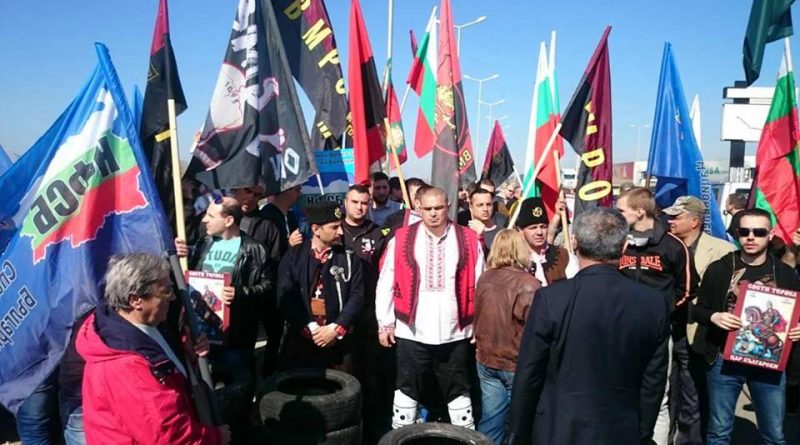 The police presence at Bulgaria’s border crossings with Turkey has been stepped up, the Interior Ministry said on March 21, after the nationalist United Patriots blockaded three frontier checkpoints for some time to bar “electoral tourism”.

Protests would not be allowed at border crossings, the police said.

The United Patriots said that they would protest at the border crossings again on March 24 and 25.

The March 21 blockades of border crossings at Malko Turnovo, Kapitan Andreevo and Lesovo were in response to claims that about 1000 buses would be bringing in voters from Turkey for Sunday’s election of Bulgaria’s next National Assembly.

At the Kapitan Andreevo border checkpoint, the protest began at about 10am, with participants blocking the road from Turkey with tyres and chains. 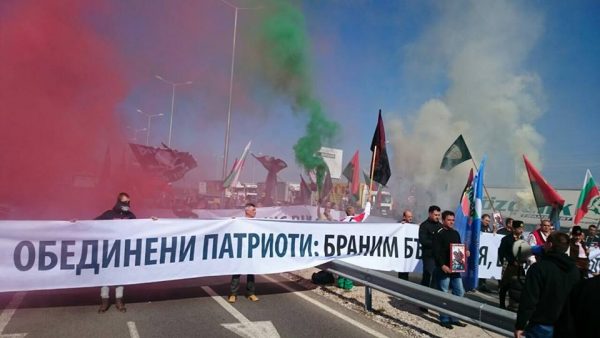 Bulgarian National Radio quoted its sources as saying that about five buses, not scheduled services, had crossed the border. Scheduled regular bus services added up to between 30 and 50.

The protest at Malko Turnovo ended at about 1.30pm. During the three-hour rally at the border, no buses from Turkey arrived.

About an hour after the protest started, police pushed the protesters into a single lane. Two candidate MPs complained of “violence” against them.

At the Lesovo checkpoint, traffic was running smoothly on Tuesday afternoon, after earlier movement through the border post was stopped about three times, for a few minutes each. Participating in the protest at Lesovo were about 80 people, from the Bulgarian towns of Sliven, Yambol, Elhovo and villages nearby the Turkish border.

No buses with voters arrived at the checkpoint during that time, BNR said.