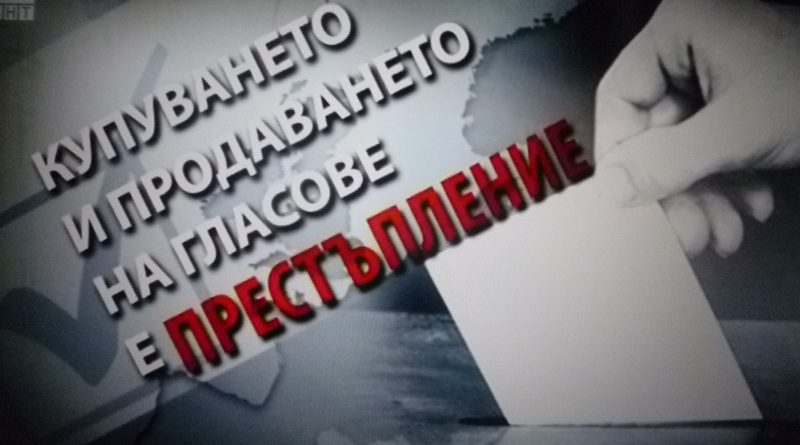 Ten days after the start of the official campaign period ahead of Bulgaria’s March 26 2017 parliamentary elections, political parties and coalitions had spent 1.162 million leva on media advertising, a study has found.

The Institute for Public Environment Development announced the figure, interim results based on monitoring as at March 5.

Bulgaria’s Electoral Code requires data on contracts between participants in elections and media to be posted publicly within three days after a contract is signed and not to be removed earlier than the announcement of the election results.

The monitoring covers the 11 political parties and nine coalitions registered to participate in the elections, and the sites of 44 media – including 10 electronic and print, 10 television stations, three radio stations, 17 newspapers and 14 online news sites and agencies.

As of March 5, a total of 27 of the sites being monitored had posted information on advertising contracts with parties and coalitions. The remaining 17 either had not made the contracts public or did not have contracts.

The study found that four formation – the Movement for Radical Change – Bulgarian Spring political party, the Revival party, the WHO – Bulgarian Left and Green Party coalition and the Bulgarian National Unification Party – have contracts for free coverage with TV Evrokom.

The law requires that a donation should be declared within seven days of receipt. At this point the largest sum in donations was to ABC – Movement 21, a total of 72 550 leva. In addition to this, a total of 41 800 leva had been donated to candidates.

Bulgaria’s Electoral Code allows parties to fund their campaigns with their own funds and with donations from individuals.

(Screenshot: The notice required by Bulgarian electoral law to be attached to all election campaign advertising, that ‘buying and selling of votes is a crime’) 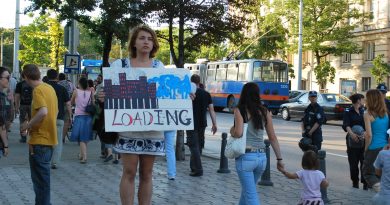