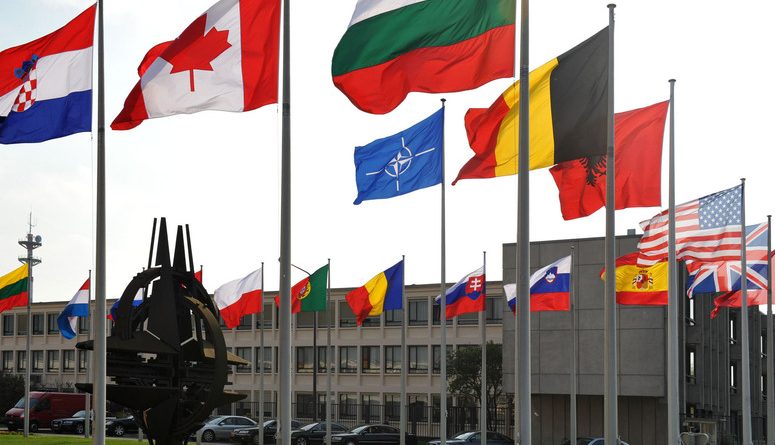 Bulgaria’s Dossier Commission, the body empowered by law to announce members of the communist-era secret services who went on to various walks of public life, has announced the names of State Security people sent to work at European Union, Nato and other international organisations.

In all, 38 people who had worked for State Security or the military intelligence division of the Bulgarian People’s Army, sometimes both, were to sent to various postings at foreign organisations – most to Nato.

The people were sent by nine governments, with the Stanishev cabinet of 2005/09 having sent the most, 12. The 2001/05 Saxe-Coburg government sent seven.

Sixteen people from the former secret services were assigned to posts at Nato, four at the United Nations, three at the European Union, one at the Organisation for Black Sea Economic Cooperation, one at Interpol, one at the Council of Europe, one at the OSCE, and seven to various other bodies.

Of the total, the Defence Ministry assigned 19, the Foreign Ministry 11 and the Interior Ministry four.

In all, the commission checked 406 individuals in connection with their assignments by Bulgaria to international organisations, the commission said. This resulted in identifying 38.

Boiko Bahnev, sent by the Defence Ministry to head a Nato military police training centre in Poland in October 2014, had been recruited by State Security in 1987. He worked for three State Security directorates, as Agent Ivan.

Borislav Boychev, sent by the Defence Ministry to Nato’s Rapid Reaction Corps – France to head the logistics and transport services from March 2006 to July 2009, had joined State Security in 1985, working in three directorates.

Vassil Rusinov, agent Tonchev to State Security, went on in later years to be a staff officer at Nato’s Rapid Reaction Corps, from 2005 to 2008.

Georgi Bonev, State Security’s agent Kolarski from November 1982, was assigned by the Defence Ministry to be co-ordinator of intelligence at the Bulgarian delegation to Nato in Brussels from July 2007 to July 2010.

Emil Lyutskanov, State Security’s agent Petkov from October 1977, was a military representative at Bulgaria’s delegation to Nato from December 2004 to July 2006.

Ivan Kotsev, State Security’s agent Alexander from 1987, went on to be an officer for staff coordination at the joint command for Nato forces in Brunnsum in the Netherlands in July 2013.

Krassimir Parashkevov, agent Ivo at State Security from 1988, was co-ordinator of weapons policy in the Bulgarian delegation to Nato from 2005 to 2007, assigned by the Ministry of Defence, and in July 2015, became head of the transformation department at the Nato counter-terrorism centre in Ankara.

Nikolai Nikolov, State Security’s agent Roumen, was sent in April 2014 by the Defence Ministry to be a staff officer on concept development at Nato’s Allied Command Transformation in Norfolk, Virginia in the United States.

Nikolai Yordanov, agent Petrov at State Security from 1982, went on in 2010 to a post in Mons in Belgium at Nato’s Allied Command Operations office of counter-intelligence, assigned by the Defence Ministry.

Nikolai Dotsev, who joined the Bulgarian People’s Army’s military intelligence division in 1987, spent from June 2006 to July 2009 as deputy representative of the head of the general staff of the armed forces at Bulgaria’s delegation to Nato in Brussels.

Ognyan Ivanov, agent Antonov for State Security from 1985, went on to a weapons control post on Bulgaria’s behalf at Nato headquarters in Brussels, from May 2004 to July 2006.

Slavcho Uzunov, agent Asparouh at State Security from May 1981, was from July 2009 to July 2012 a deputy military representative at the military committee of Nato, holder of a post in the Bulgarian delegation.

Stoyan Genkov, agent Nikolov at State Security from 1978, was chief of staff at the Nato office in the Republic of Macedonia’s capital Skopje from November 2007 to April 2009.

Hristo Hristov, of the Bulgarian People’s Army’s military intelligence division, which he joined in 1978, was the Bulgarian delegation to Nato’s co-ordinator on crisis management and coalition operations from April 2007 to April 2010.