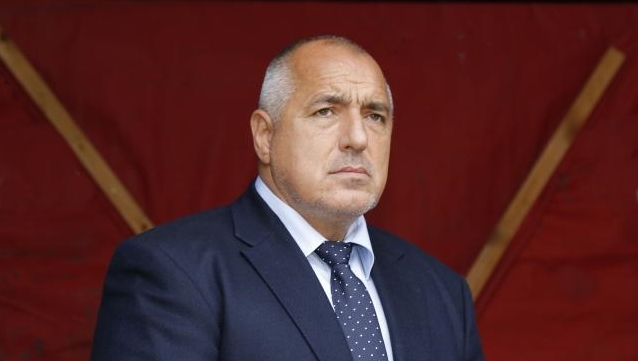 GERB leader Boiko Borissov said on March 2 that if his party comes second in the early parliamentary elections, it will not attempt to form a government, even if the party with the most votes fails to do so.

Borissov was speaking in a breakfast television interview, twenty-four days ahead of the elections. Most public opinion polls see the vote as a tight battle for first place between GERB and Kornelia Ninova’s Bulgarian Socialist Party.

Borissov’s statement was reminiscent of his approach to Bulgaria’s November 2016 presidential elections, when he said that his government would resign if GERB’s candidate head of state did not win. He held to that statement, setting the country on course for early parliamentary elections.

On March 2, he told Nova Televizia that he had always said that the leader of the party that won the elections should become the Prime Minister. “If GERB is second in the elections, we go into opposition,” Borissov said. 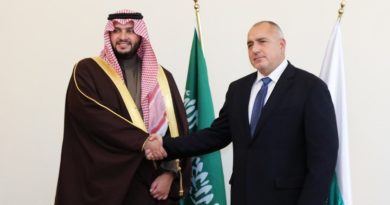