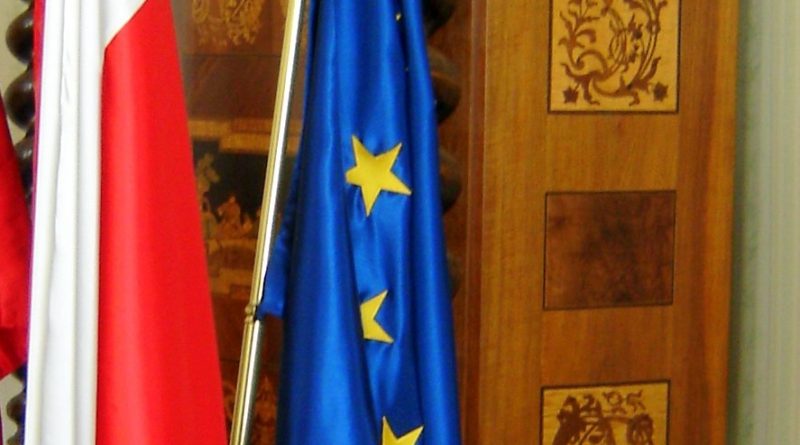 There is no end in sight to the ongoing dispute between the European Commission and the Polish government over the rule of law. “The mood is very heated,” said an experienced diplomat in Warsaw. In the latest development Poland has harshly criticised Polish politician Marek Prawda, head of the EU Commission’s representation in Warsaw.

Prawda served as Poland’s ambassador in Berlin and Brussels until the senior diplomat was recalled after current government was elected. Shortly thereafter, he switched sides: Jean-Claude Juncker appointed Prawda as head of the European representation in Warsaw.

Poland’s ultra-conservative government has harshly criticized the diplomat. Polish foreign minister, Witold Waszczykowski, invited Prawda to the foreign ministry for talks and accused him of having sent a “slanderous” report to Brussels.