Romanian prime minister Victor Ponta is aiming to bring one of Romania’s secret services – the Special Telecommunications Service (STS) – under his direct command, arguing that the institution failed to properly respond to an aircraft crash two weeks ago and which resulted in two casualties, drawing the ire of the public.

“I have decided (…) to forward the draft law on passing STS under the co-ordination of the Ministry of Interior and its Emergency Situations Department to have a better coordination so we have a less bureaucratic structure and a very clear responsibility,” Ponta said on February 2.

Ponta holds STS responsible for the failure of the rescue operations in the wake of the plane crash on January 20. Two people, the pilot and a medical student, lost their lives after the crash site was located after six hours and rescue teams got there even later. The minister of interior resigned amid public pressure and Ponta also asked STS’s director, Marcel Opris, to submit his resignation as well. 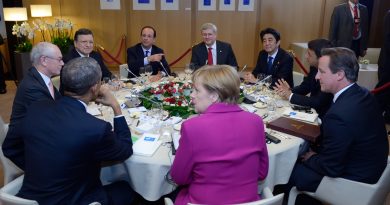 Romanian PM steps down as party leader over corruption probe