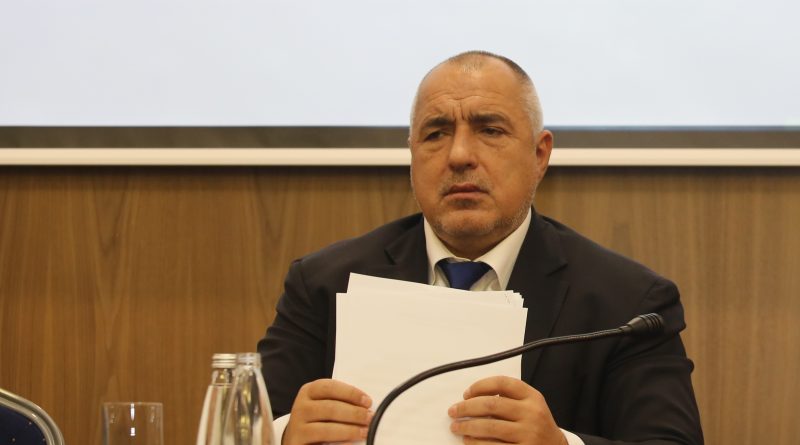 GERB leader and former prime minister Boiko Borissov predicted on February 16 that it would be difficult to form a government after Bulgaria’s March 2017 elections.

Borissov, who headed his country’s government twice – from 2009 to early 2013 and again from November 2014 to January 2017 – was speaking at a meeting of four Bulgarian business associations.

Opinion polls currently suggest a tight race between Borissov’s GERB party and Kornelia Ninova’s Bulgarian Socialist Party. If these polls are correct, the race between the two is the closest it has been for several elections.

Most polls project that third place would go to the nationalist United Patriots, a coalition of far-right, right-wing and ultra-nationalist parties.

Polls say that largest proportion of those who intend voting would prefer that, if there is to be a coalition, it would be between GERB and the United Patriots rather than between the BSP and the nationalists.

A former MP who recently quit the Patriotic Front, a partner in the United Patriots, said that there were division in the nationalist coalition’s leadership about whether to work with GERB or the BSP after the March elections.

Borissov’s first cabinet was a minority government that had, until estrangement in 2010, informal support from Volen Siderov’s Ataka, now part of the United Patriots. His second government had, as part of the coalition deal, support in the National Assembly from the Patriotic Front, without the nationalist coalition having seats in the cabinet. 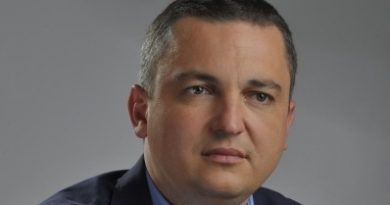