No company has yet filed documents to apply for the contract to rent voting machines to the Central Election Commission for Bulgaria’s March 26 2017 early parliamentary elections, the CEC said on February 16.

The deadline for applications is February 22.

On February 15, a report to Bulgaria’s caretaker Cabinet about the possibilities of renting machines led to pessimism that the goal of supplying voting machines to all polling stations on election day may not be met. The research found that there was no country in Europe that could supply the required number of voting machines in time for the March 26 vote.

Earlier, the Supreme Administrative Court ruled that there should, as electoral law says, be voting machines at all polling stations, as an alternative to ballot papers.

At a briefing on February 16, CEC spokesperson Alexander Andreev said that the CEC could not comment on the research done for the caretaker government.

“Regardless of the outcome of this procedure, there will be neither tragedy nor national rejoicing, every Bulgarian will be able to vote,” Tomov said.

The tender to rent voting machines to Bulgaria for the elections envisages the supply of 12 500 machines, at a fee of no more than 15 million leva. The successful bidder has to ensure that the machines arrive in the country by March 10. Software must be installed by March 18 and the voting machines delivered to all polling stations by March 25.

Stefan Yanev, caretaker Deputy Prime Minister and Defence Minister and who is in charge of the government’s role in arrangements for the early elections, said on February 16: “We are taking into account the risk of hacking attacks that could come from anywhere. We are ready to respond in many different ways. I do not think we will let the elections run into serious problems in this respect”

“The caretaker Cabinet is doing everything necessary for the normal conduct of the elections,” Yanev said, according to a report by Bulgarian news agency BTA. 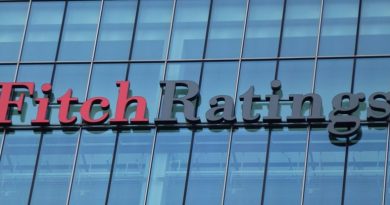 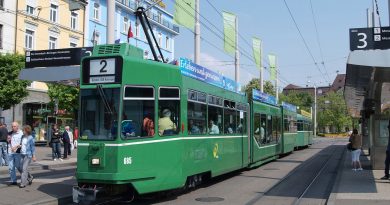 Bulgarian capital Sofia to get 28 trams from Basel