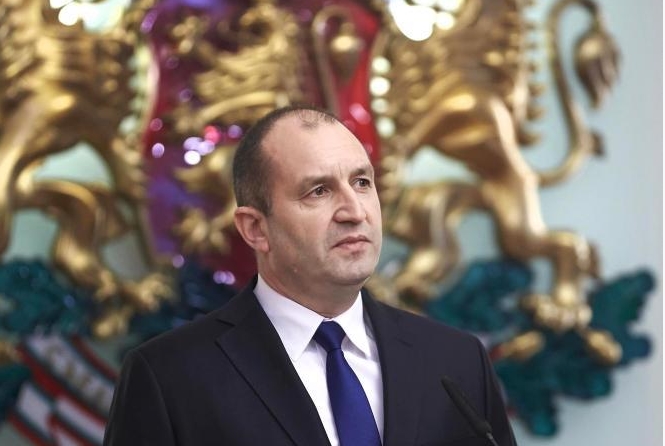 Bulgarian President Roumen Radev’s veto of the Concessions Act amendments will most likely lead to the European Commission penalising Bulgaria, according to Emil Radev, an MEP for Boiko Borissov’s centre-right GERB party.

Radev announced the veto, his first since taking office as head of state, in a special statement on February 2.

He said that the law undermined the rule of law and local authorities and he bemoaned the lack of public debate on the Concession Act amendments, saying that such a debate was necessary regarding legislation that included amendments to another 29 laws.

The amendments were approved in the closing days of the now-dissolved 43rd National Assembly. They empower Bulgaria’s Parliament to lift the 35-year time limit on concessions granted to private entities to manage state or municipal property, and allow concessions of beaches to be granted to private companeis for up to 20 years.

The amendments were the subject of criticism and protests by environmental conservation groups and trade unions, as well as opposition parties.

“To veto the entire bill when there is no National Assembly means that the bill is sent into nothingness,” Emil Radev said, saying that the President should have vetoed only specific clauses.

To avoid penal proceedings from the European Commission, the relevant directive had to be transposed into Bulgarian law within two months, but this could not happen in the current situation, Emil Radev said.

“Whenever the BSP come to power, we lose money,” Emil Radev said.

Bulgarian Socialist Party leader Kornelia Ninova, whose party backed the ticket on which Roumen Radev was elected head of state in November 2016, congratulated President Radev on what she described as his position to protect state property and the public interest.

According to Ninova, the amendments opened the way for corruption and the service of private interests. The amendments even had foreseen concessions of postal services and pension payments, Ninova said, underlining that in debate, the BSP had opposed the bill while the then-ruling majority had accepted it.

Georgi Purvanov, former leader of the socialist breakaway party ABC and who was Bulgaria’s president from 2002 to 2012, said that he supported President Radev’s veto and the “motives that were expressed succinctly”.

Purvanov said that there were suspicions about corruption and possible violations of the national interest, “so this step by President Radev is definitely a positive”.
Andrei Ralev of the extra-parliamentary Greens party, which was involved in protests against the Concessions Act amendments, said that the version of the law approved by Parliament had profoundly altered the text of the European directive.

He said that his party had expected the veto because the amendments were lobbyist and provided for awarding concessions that were almost eternal.