Bulgarian President Roumen Radev said on February 2 that he was vetoing the recently amended Concessions Act, arguing that some of its provisions undermined the rule of law and local authorities.

The announcement came several hours after Radev met with representatives of Podkrepa trade union, who asked the president to exercise his veto power. Podkrepa president Dimitar Manolov told public broadcaster Bulgarian National Television that the law, passed quickly and without much debate before Parliament was dissolved last week, lacked any public debate, which created a perception that “there is something wrong with it.”

Radev’s statement echoed the point about the absence of a wide-ranging public debate, saying that such a debate was necessary regarding legislation that included amendments to another 29 laws.

Unlike his predecessor Rossen Plevneliev, whose vetoes included specific objections to legislation passed by the National Assembly, Radev did not point out which provisions he was objecting to, but said that the law “creates a wide margin for subjectivity, opportunities for corrupt practices and decision-making that harm public interest”. 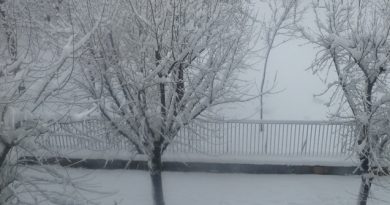 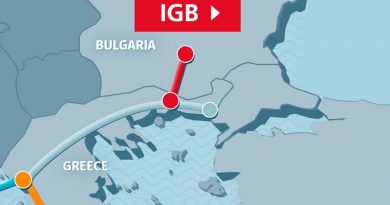