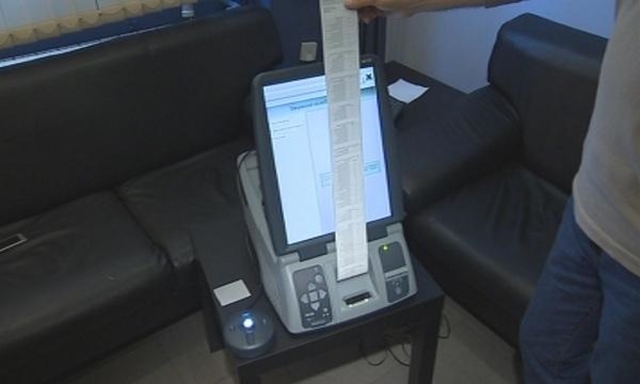 Bulgarian government officials are at pains to issue assurances that the March 2017 parliamentary elections will succeed in spite of the new and costly complication about having to supply voting machines to all polling stations.

But the Central Election Commission has admitted the process could face the possibility of no one meeting the conditions to provide the machines or the procurement process facing a court challenge – though the commission is insisting that if this happened, it would not call into question the legitimacy of the elections.

Months after the now-departed National Assembly voted the latest rewrite of electoral laws, and months after Boiko Borissov’s government resigned and set the country on the path to early elections, the election process faces an unforeseen complication.

Or one that could have been foreseen.

The Central Election Commission initially provided for only 500 voting machines at the country’s 12 000 polling stations. On February 1, the Supreme Administrative Court upheld an application compelling the commission to comply with the law that every polling station should present the voter with a choice between a ballot paper and using a machine to vote.

The CEC’s initial choice to deploy only 500 machines was apparently taken for budget reasons, and after the court’s decision, electoral officials made it clear that they were facing a difficult task.

But the CEC did neither. Currently, the law cannot be amended. There is no Parliament to do so, with the 43rd National Assembly having been dissolved as part of constitutional procedures towards the holding of the early parliamentary elections.

On February 2, after a special meeting with electoral and other officials, caretaker Deputy Prime Minister Stefan Yanev – in charge of the interim administration’s role in organising elections – said that the government would provide the number of machines necessary both at polling stations in Bulgaria and abroad. The total would be 13000, thus allowing for some spares.

The CEC would be in charge of acquiring them. Yanev did not say whether the machines would be bought or hired. In the three previous elections in which the electorate could use machines to cast a valid ballot, the machines were hired for the occasion. About a quarter of voters chose to use them.

Pending clarity by the CEC and the Finance Ministry, the sum of money that will now be added to the cost of Bulgaria’s March 2017 election is a matter of speculation. Some say the price tag will go up by about 30 million leva; some say 60 million leva. The budget for the elections, before the voting machines issue was taken to court, was 30 million leva.

At least in some quarters, the view is that the additional cost is a price worth paying. Dimitar Delchev, of the Citizens for Bulgaria Movement, a component party of the centre-right Reformist Bloc coalition, said that the additional cost was a “small price to pay”, lest the elections be vulnerable to a Constitutional Court challenge for failing to fulfil electoral law.

How the CEC will get the correct number of machines in time remains to be seen.

One does not simply go to an office supply store and ask the shop assistant for 12 500 voting machines.

Apart from the fact that by law the acquisition has to go through a public procurement procedure, reports on February 2 quoted Eleonora Suikova of the the company that provided rented voting machines between 2014 and 2016 as saying that the rentals would have come from several different places because no single country has 13 000 voting machines in stock.

Each of the presumably several hundred polling stations this time around would have to be supplied, and the machines need to be certified. On top of that, the officials running the voting process in foreign countries would need to be trained in using the machines.

Yanev said that the Ministry of Foreign Affairs had given an assurance that such training could be done in time. “There will be no difficulty in organising elections, in that respect,” he said.

As to the question of certifying the machines, Yanev said that help from abroad might be sought if no domestic service could cope with the task.

At a news conference on February 2, CEC spokesperson Alexander Andreev admitted that the process of acquisition could be tripped up, if a competitor who lost a bid to supply machines challenged the process in court, or if no bidder met the tender conditions.

But he added that even if there was no machine voting, there was no reason to believe the elections will not be legitimate, his thesis being that procedurally in an election, if some reason the voting machines do not work, voting can proceed with ballot papers only.

The Sofia Globe during the Festive Season 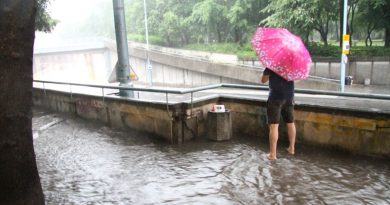