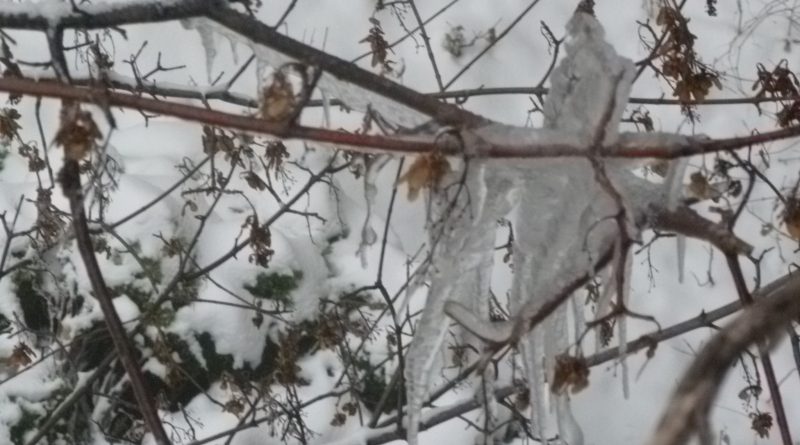 A “code orange” dangerous weather warning over expected snowfalls and strong winds has been issued for 12 regions in eastern Bulgaria for January 10 2017.

The regions include the regions of Bulgaria’s two largest Black Sea cities, Varna and Bourgas, as well as the Danube city of Rousse.

The other regions covered by the warning are Dobrich, Haskovo, Kurdzhali, Razgrad, Shoumen, Silistra, Sliven, Turgovishte and Yambol.

All of the rest of the country, including capital city Sofia, are subject to the lesser “code yellow” potentially dangerous weather warning.

Weather forecasts on January 9 said that Bulgaria would continue to face seriously low temperatures and snowfalls until January 11, with temperatures rising after that.

All schools in Bulgaria were closed on January 9 because of the severe winter conditions.

Unemployment in Bulgaria in October 2018 was 5.4% – Eurostat