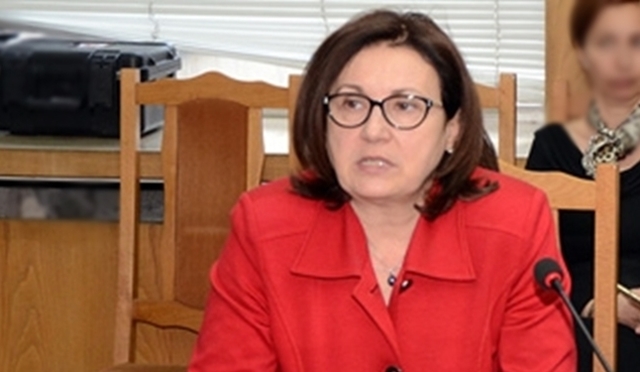 Bulgarian Interior Minister Roumyana Buchvarova has indicated that allegations about plans for a terrorist attack in Bulgaria are untrue.

“There are individuals who disseminate information in foreign media about a planned attack in our country. We have done everything possible to identify them and to assess why this false information is being spread,” Buchvarova told Bulgarian National Radio.

She was speaking a few hours after being quoted as telling reporters that Bulgaria had received a tip-off via diplomatic channels about a planned terrorist attack in the country.

Her December 5 statements followed allegations in some British media and on social networks about plans for a terrorist attack in Bulgaria by Afghan nationals in retaliation for the Harmanli incident on November 24.

After reports of her initial statement on Monday, the Special Prosecutor’s Office, in charge of investigating terrorism in Bulgaria, said that it had no information about a plan for a terrorist attack and added that the Interior Ministry had given it no such information.

Buchvarova told BNR, apparently referring to those behind the claims, “the individuals have not been arrested, but we have established who they are. Some of them do not live in Bulgaria”.

In her earlier comments to reporters, made while visiting Kapitan Andreevo border checkpoint, Buchvarova was quoted as saying that via diplomatic channels, information had arrived about three to four foreign citizens, suspected of participating in preparations for a terrorist attack. The individuals had been identified and the matter was being investigated, she was quoted as saying.