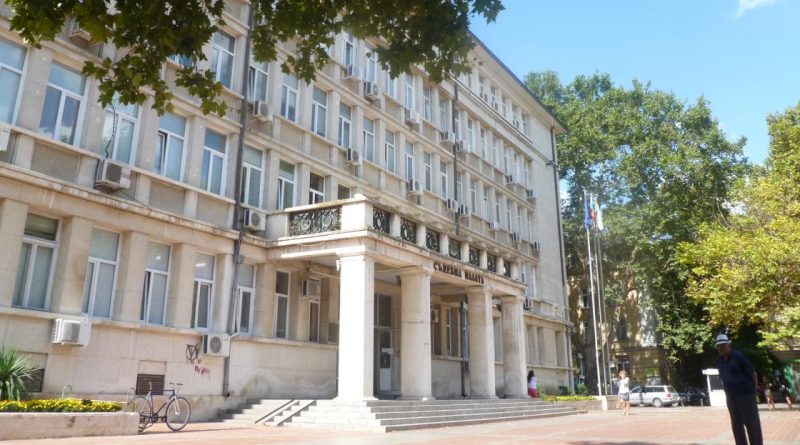 The Varna Appellate Court has refused Russia’s application for the extradition of Alexey Alchin, officially wanted by Russia for alleged tax offences but who his supporters say was targeted for taking part in protests in Bulgaria against Russia’s war on Ukraine.

The August 25 decision, which overturned a lower court’s agreement to the extradition of Alchin, is final and not subject to appeal.

Radio Varna reported that at a hearing in the Appellate Court on August 24, Genadiy Gudkov, a former member of the Russian Duma who lives in Varna, said that human rights had not been respected in Russia for a long time “and even for mentioning the word ‘war’ about the war in Ukraine, you can get three to five years in prison”.

Russia’s application for Alchin’s extradition has been the subject of a series of protests in the Bulgarian Black Sea city and elsewhere in the country.

The issue also has been cited during other protests in Bulgaria, against Russia’s war in Ukraine and against the Bulgarian caretaker government’s claim that talks with Gazprom on a new gas deal are “inevitable”.

Earlier this year, during a protest against Russia’s war on Ukraine, Alchin put a ribbon with the Ukrainian flag on his chest and publicly burnt his Russian passport.

In March 2022, a statement after a meeting of EU justice ministers said that “it was agreed that Russia’s actions constitute such a violation of international law and international agreements that they justify the choice broadly made by several member states, without prejudice to an examination on a case-by-case basis, not to process the requests for cooperation in criminal matters submitted by Russia and Belarus”.

The Bulgarian Prosecutor’s Office had proceeded with the extradition application in spite of the stance taken by EU justice ministers. 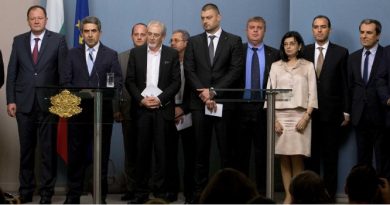 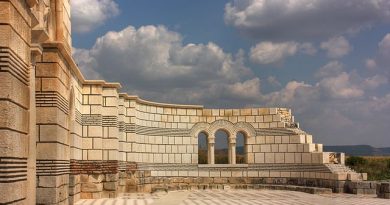 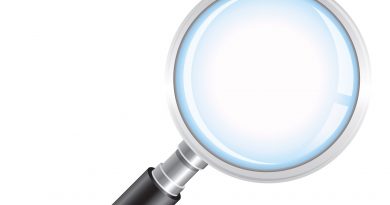