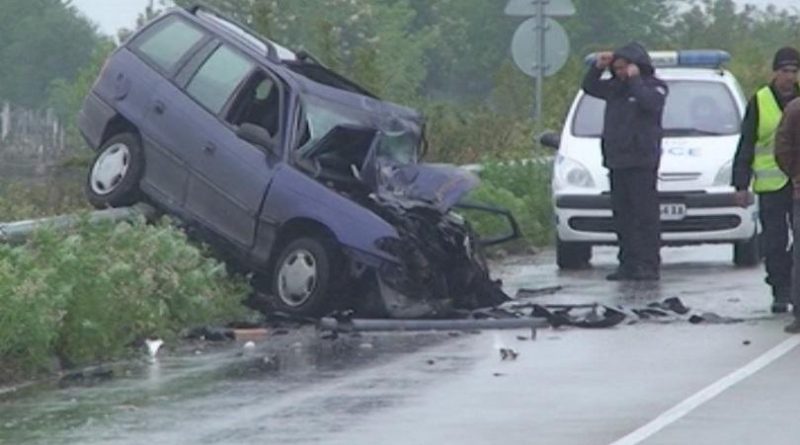 On December 1 2016, with a month left to the year, the number of road deaths in Bulgaria since January was threatening to come close or even be worse than all of 2015.

According to statistics from Bulgaria’s Interior Ministry, there had been 664 deaths in traffic accidents across the country by November 30 2016 – just 16 fewer than the total for 2015.

November 2016’s death toll on Bulgarian roads, of 68, exceeded that for the customarily most fatal months – July and August, when there is peak summer season traffic. In each of those months, the death toll was 67.

Along with its northern neighbour Romania, Bulgaria has one of the highest road death rates in the European Union.

More traffic fines will chase down drivers across borders