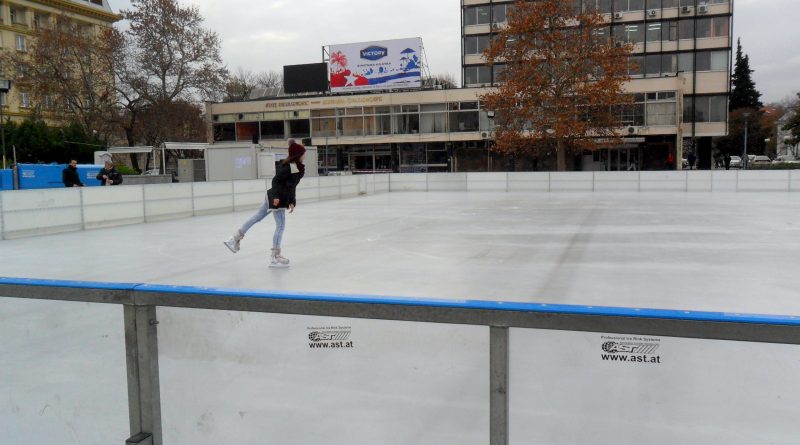 The now-traditional open-air ice rink near the Central Post Office in Plovdiv opens on December 3 2016, this year expanded to make it what the organisers describe as the largest of its kind in Bulgaria.

The ice rink has an area of 1400 sq m – matching the size of the Ariana Lake ice rink in capital Sofia – though that one, which long since has been described as the largest ice rink in the Balkans, is under a canopy.

Plovdiv’s open-air ice rink at 1 Central Square will be open daily from 10am to 10pm.

Entrance costs five leva. There are 700 pairs of skates, from children’s sizes to adult size 47, for rent.