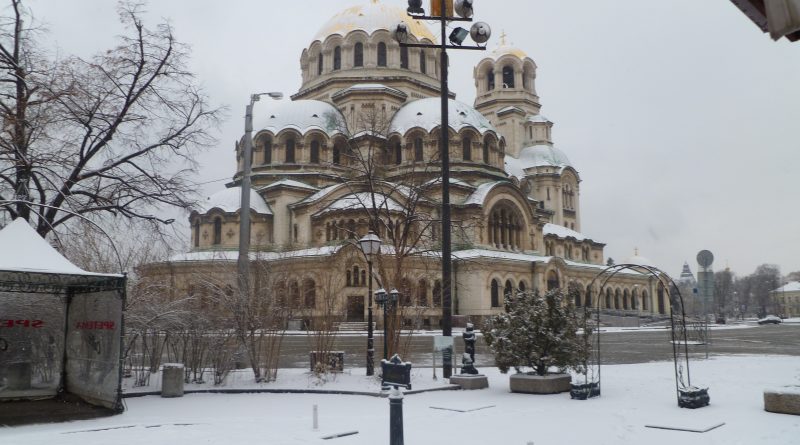 The Bulgarian Orthodox Church’s governing body, the Holy Synod, has formally rejected the Pan-Orthodox Council and its conclusions, it emerged from an announcement in Sofia on November 29.

The Bulgarian Orthodox Church declined to attend the council, held in Crete in June, after its call for the Pan-Orthodox Council to be postponed was not heeded.

The event in Crete was “neither Great, nor Pan, nor Pan-Orthodox,” the Holy Synod said in its November 29 decision.

The decision noted that the Crete council had been attended by “representatives of the media and guests from heterodox religious groups (Roman Catholic, Anglican, etc)”.

Bulgaria’s Holy Synod said that it had examined the documents from Crete after specialist translation by an authorised translator.

It said that it had noted that, in part, the documents that had been circulated before the Crete meeting had undergone some changes “but insignificant and insufficient” for ecumenical acceptance.

The Bulgarian church, in brief, rejected the notion of recovering the unity of Christianity because – it emerged from the documentation – the Orthodox church had never split.

Referring to those who were “wandering in the elements of this world and fallen into heresy and schism”, the Bulgarian church said the “One, Holy, Catholic and Apostolic Church never lost unity in the faith and fellowship of the Holy Spirit and can not accept the alleged ‘recovery of unity’ with ‘other Christians’ because this unity is invariably there in the body of Christ and the very unity and uniqueness are essential definitions of the Church”.

Also, the Orthodox Church could not accept the different concepts and doctrines on which the heterodox justify this unity, the Bulgarian church’s Holy Synod said.

It also rejected the use of the word “churches” in reference to other churches.

“The presence of many churches is unacceptable according to the dogmas and canons of the Orthodox church.”

After lengthy criticisms on points related to this, the Bulgarian Orthodox Church’s Holy Synod said that due to the non-participation of a number of autocephalous churches, there had been organisational and theological errors.

“However, we respect and appreciate the efforts of all the organizers and participants for its implementation.”

Careful examination of the documents adopted by the council in Crete, “leads us to the conclusion that some of them contain discrepancies with the Orthodox Church teaching with dogmatic and canonical tradition of the Church, with the spirit and letter of the Ecumenical and Local Council.”

The Synod said that the Bulgarian Orthodox Church “is an integral part living member of the One, Holy, Catholic and Apostolic Church.

“As part of the Body of Christ by this very body of the local territory of Bulgaria and Bulgarian dioceses abroad, the Bulgarian Orthodox Church will still continue to be in fraternal Eucharistic, spiritual, dogmatic and canonical communion with all other local Orthodox churches – both those that participated in the Festival in Crete as well as non-participants,” the Holy Synod said. 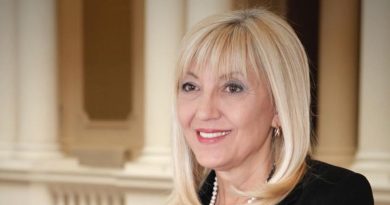 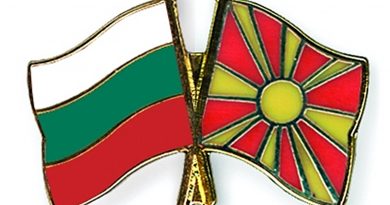