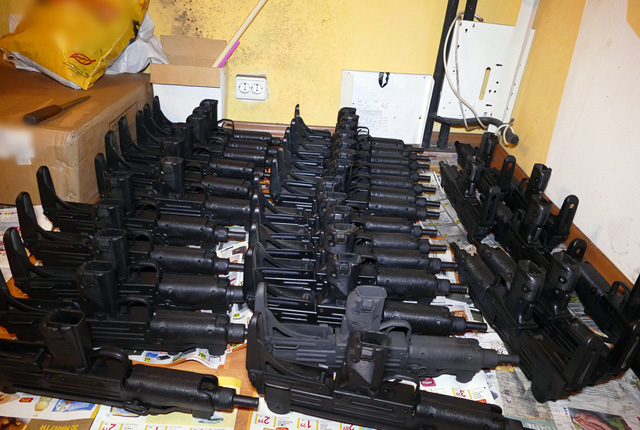 Bulgarian special prosecutors and Interior Ministry staff arrested several Bulgarians, a Turkish citizen and a Greek and seized more than 50 Uzi submachine guns in an operation against an organised crime group involved in illegal arms dealing, the ministry said on November 20 2016.

At seven addresses in Bulgaria’s capital city Sofia, police found – apart from the Uzis – a Walther pistol and a number of other firearms, including three submachine guns. At one address, 2500 euro were found and at another, 15 000 euro.

“There were enough weapons to arm a division,” Ivan Geshev, head of the special prosecutor’s office, said. 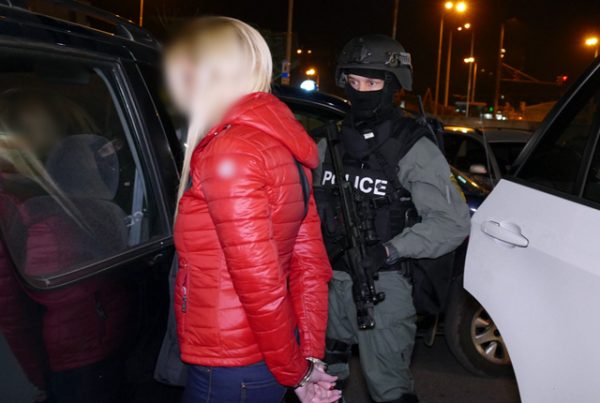 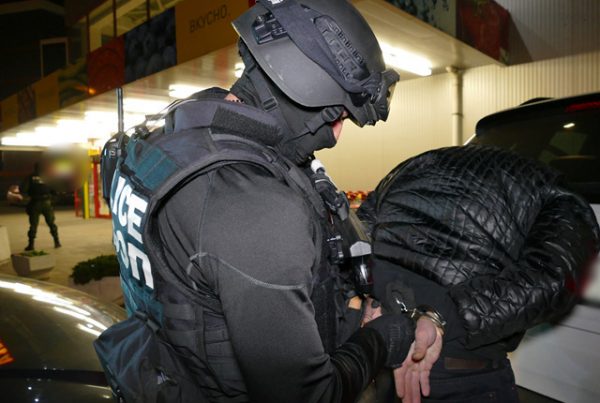 At the same time, a goods lorry was raided in the Slatina residential area of Sofia. It had entered Bulgaria from Greece via the Kulata border checkpoint. In the lorry, large quanties of two famous-brand cigarettes were found, said to be the largest amount of smuggled cigarettes found in Bulgaria. The cigarettes were concealed in nappy packets. 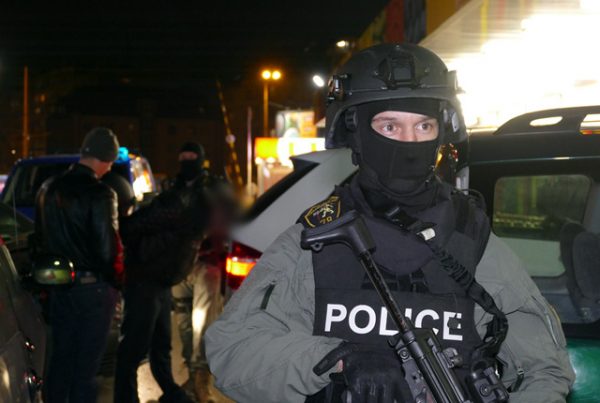 Prosecutors will on November 21 lodge a request in court for the group leader and five members of the gang to be remanded in custody pending trial.

Interior Ministry chief secretary Georgi Kostov said that the amount of weapons seized was the largest in recent history.

The weapons are being forensically examined to establish whether they have been used in crimes.