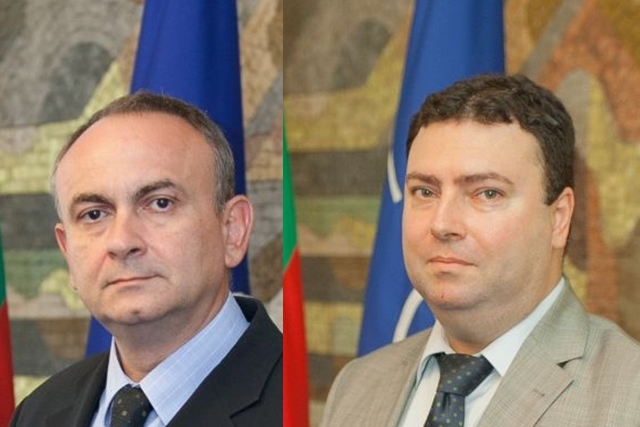 A few hours before Bulgaria’s Parliament was due to vote on November 16 on the resignation of Boiko Borissov’s government, the Prime Minister dismissed two deputy foreign ministers from their posts as the Cabinet nominated them to become ambassadors.

Foreign Minister Daniel Mitov has a third deputy, Hristo Angelichin. Nothing was said about him.

Poryazov and Alexandrov were both appointed as deputy foreign ministers on August 18 2014, the time of the caretaker government that preceded Borissov’s return to power in November that year.

Porzayov’s career includes having been ambassador to the Netherlands from 2002 to 2006, director-general for political affairs from 2006 to 2009, ambassador to Denmark from 2009 to 2014, and before his appointment as a deputy foreign minister, he was ambassador at large in the policies and institutions department of the EU at Bulgaria’s Foreign Ministry.

According to Bulgaria’s constitution, the appointment and dismissal of ambassadors is the prerogative of the President, who will decide on endorsing the nominations of Poryazov and Alexandrov.

Incumbent head of state Rossen Plevneliev, who leaves office on January 22 2017, has in recent months named a number of senior officials from his Presidential administration as ambassadors. 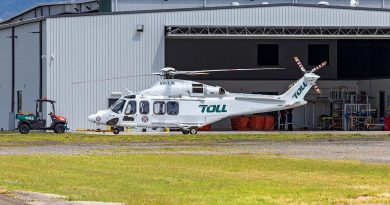