A total of 287 people died in accidents on Bulgaria’s roads in the first seven months of 2022, according to provisional figures posted on August 1 by the Interior Ministry.

This is 21 more road deaths in Bulgaria than the figure as of the same date last year, the ministry said.

The road death toll in Bulgaria in the first seven months of 2020 was 214 – the lowest over that period in the years from 2019 to 2022. For some weeks from March 2020, there were intercity travel restrictions as a measure against the spread of Covid-19.

The Interior Ministry said that in July 2022 alone, there were 700 road accidents, leaving 63 people dead and 899 injured. 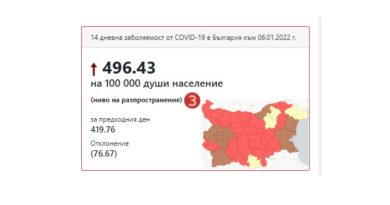 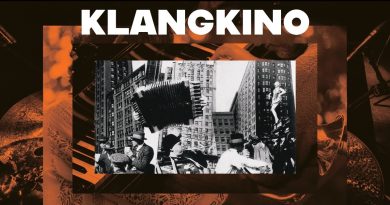