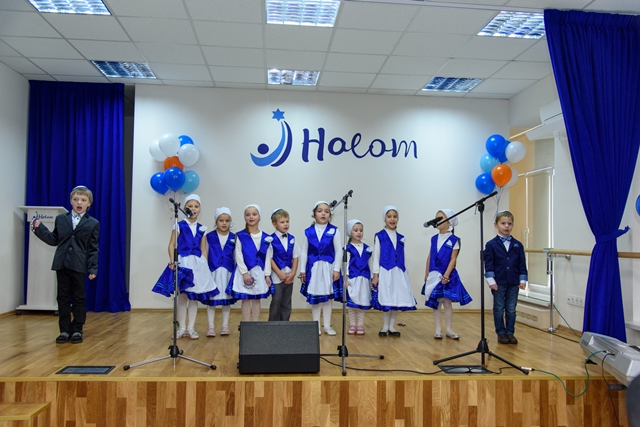 An official dedication ceremony has been held for the Halom Jewish Community Centre (JCC) in Ukraine’s capital city Kyiv.

The centre — a project of the American Jewish Joint Distribution Committee and Kyiv’s Jewish community — serves as a multi-generational hub for Jewish cultural, educational, community, and social service programmes and activities.

“Despite many ongoing challenges in Ukraine today, Jewish life is thriving,” organisers said, noting that the dedication ceremony “highlights the incredible revitalization of Jewish life since the fall of Communism, and even in the face of the current crisis”.

In just two months of opening, the Centre has already seen 500 visitors and expects to see many more in the coming months.

“The dedication of the Halom JCC is yet another step forward in the evolution of Jewish life in Kyiv, showcasing the revitalization of Jewish culture, state of the art care for the poorest Jews, and the tenacity of Ukrainian Jews to forge on in their community building despite the issues faced by their country. JDC is honored to have once again partnered with the Jews of Kyiv to open this new center, a reflection of their empowered and creative Jewish identity,” said JDC President Stan Rabin and CEO Alan H. Gill. 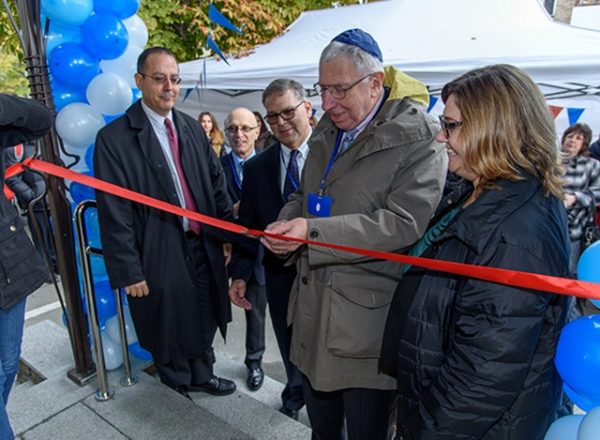 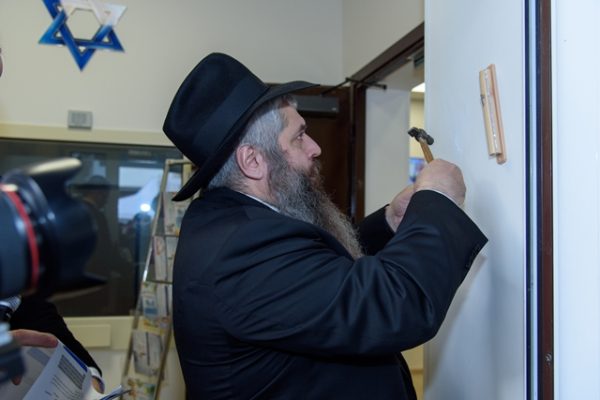 The Halom JCC houses a variety of organizations and services. They include: Jewish Family Service (JFS), where at-risk families are aided and displaced Jews from Ukraine’s east are given opportunities to seamlessly integrate into their new location, and a JDC office. Halom JCC has early childhood programmes, baby and prenatal yoga, speech therapy, and mental health assistance.

Kyiv, home to the largest Jewish community in Ukraine with an estimated 60,000 + Jews, has numerous synagogues, community programmes and institutions, schools and cultural offerings, all demonstrating the vibrancy of Jewish life in the capital city.

JDC has been a major player in Ukrainian Jewish life in the post-Soviet period, operating today 4 major offices and supporting a network of 32 Hesed social welfare centers serving tens of thousands of Jews in need in more than 1000 locations across Ukraine. JDC also supports 21 JCCs, runs Jewish family camps and informal Jewish educational opportunities, and operates the decade old METSUDA program, a highly successful young adult leadership training initiative which has more than 250 graduates who have become active in their Jewish communities.

JDC’s long history working with Ukrainian Jews dates back nearly to the group’s founding 102 years ago. JDC worked with the American Relief Administration in 1921 to administer an aid program for Ukrainians impacted by war and famine, including the Jewish community. Additionally, Agro-Joint, established in 1924, created Jewish agricultural colonies and industrial schools in Ukraine and Crimea.