Bulgaria’s Dossier Commission, the body charged by law with disclosing the identities of people in various walks of public life who worked for the country’s communist-era secret services, on October 25 named three people who worked for daily newspaper Sega as former State Security agents.

The Dossier Commission announcement is part of a series of checks into the media, to establish whether owners, managers, directors, deputy directors, editors-in-chief, deputy editors-in-chief, members of editorial boards, political commentators, broadcast presenters, and columnists in print or electronic media worked for State Security or the Bulgarian People’s Army military intelligence division.

The commission said that it had found a letter dated June 13 1990 requesting that all data files related to Agent Nevena be deleted.

Born in 1950, Hadjimishev graduated from the College of Arts in Bournemouth in the UK. He was a longtime editor and photographer at the Otechestvo publication and over the years, has worked for many newspapers and magazines, and there have been several exhibitions of his photographic work.

Maxim Meyer Albuhayre, who was commercial director of Sega in 2003 and 2004, had been agent “Spasov” at the Sixth Directorate of State Security, the commission said. The Sixth Department of State Security was responsible for ideological warfare.

The Dossier Commission was established by statute in 2006. It has investigated and announced the identities of hundreds of Bulgarians in various categories of public life with State Security pasts – in the Foreign Ministry, numerous other government and state agencies, the media, trade unions, business associations, opinion polling agencies, candidates for election as President, to Parliament, to local government, as well as the Bulgarian Orthodox Church and leaderships of other religious bodies. 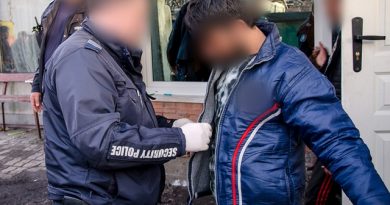 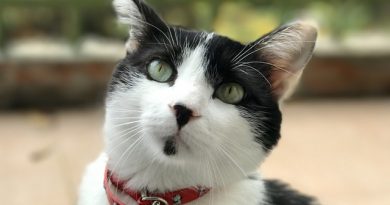