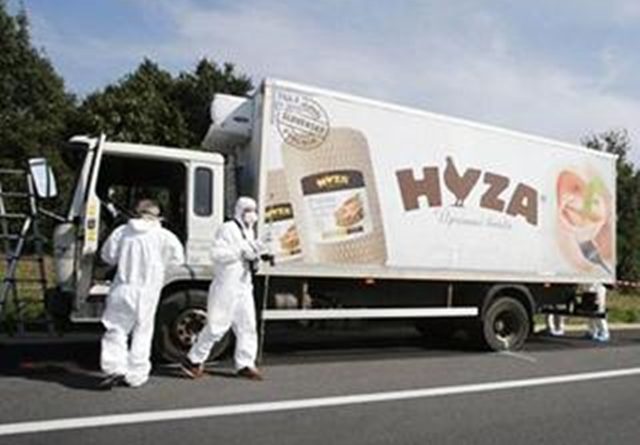 Hungary has laid criminal charges of murder and aggravated migrant smuggling against 11 people, mostly Bulgarians and Afghan nationals in connection with the August 2015 deaths of 71 people in a lorry close to the Hungarian-Austrian border.

The Hungarian Police will forward the 71 files of the criminal proceeding to the Prosecution Office.

More investigations related to the facilitation of illegal immigration and money laundering have also been conducted in Austria, Bulgaria and Germany.

Europol’s European Migrant Smuggling Centre has provided continuous extensive analysis of the international links behind this tragedy. Europol’s specialists focused their work on the 24 individual incidents in which the organised crime group had been involved between June and August 2015.

Robert Črepinko, Head of Europol’s European Migrant Smuggling Centre: “This tragic case is another example of how ruthless the criminal gangs can be when only pursuing their financial interests. We are confronted with multinational criminal networks that smuggle human beings and carelessly disregard the dangers they are exposing them to. Money is all that matters to them.”

On August 27 2015, 71 irregular migrants were found dead in a lorry that had been abandoned close the Hungarian-Austrian border in the area of Parndorf (Austria), alongside the A4 motorway.

Further investigation revealed that, in the early hours of August 26 2015, the 7.5 ton refrigerated vehicle had set off from the vicinity of the Hungarian-Serbian border area towards the Hungarian-Austrian border, with 71 migrants hidden in the cargo bay.

Fearing they might be spotted by law enforcement authorities along their journey, the smugglers did not allow the migrants to open the back doors of the vehicle. Also no ventilation alternatives whatsoever were provided. This eventually led to the asphyxiation and death of all migrants.

The lorry crossed the border into Austria, where it was abandoned on the motorway. Police officers who arrived later on to tow away the abandoned vehicle, discovered the dead bodies.

In a very short period of time, Europol was able to identify four suspects by cross-checking the information received against its databases. Austrian authorities issued European arrest warrants under the names of the suspects, which eventually led to the immediate arrest of the key facilitators in Hungary.

Investigators also discovered that the suspects’ roles were to recruit drivers from Bulgaria and purchase means of transportation from Hungary. They were also the ones who were recruiting migrants from Serbia and organising transport from Hungary to Germany on a daily basis.

The organised crime group would have smuggled between 30 and 100 migrants per incident, using several minivans and a great number of drivers who worked in shifts. The criminals would also send vehicles in advance on the highways, ahead of the actual transportation process, to identify any potential police presence and to alert the actual drivers.

A financial investigation into the crime group’s illegal activities revealed that large amounts of generated profits had been transferred to Afghanistan, where it was invested in real estate businesses. The criminals used underground bankers to move the money from the EU to Afghanistan, Europol said. 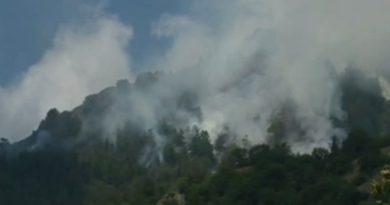 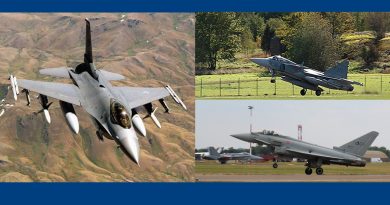 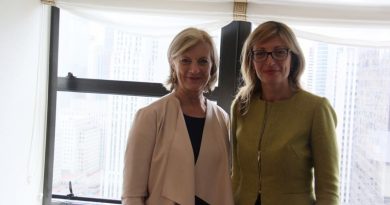