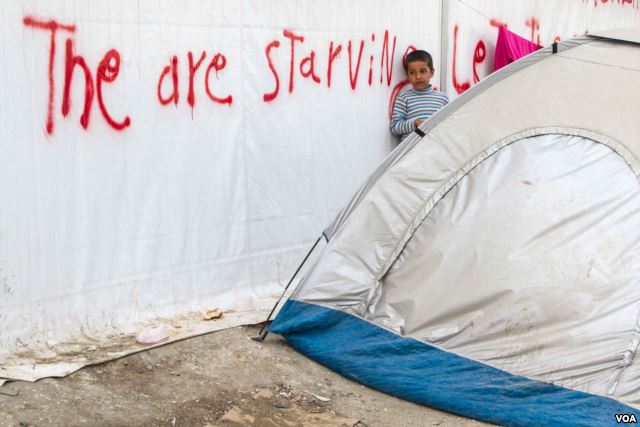 The European Commission has stepped up its funding to improve living conditions for refugees, migrants and asylum seekers in Greece, with 115 million euro in new funding for humanitarian organisations operating in the country.

It brings total funding under the Emergency Support Instrument to 198 million euro.

The additional assistance was announced on September 10 by European Commissioner for Humanitarian Aid and Crisis Management, Christos Stylianides.

The additional funding will focus on four priorities.

First is mprovement of existing shelters and construction of new ones in the camp facilities ahead of the upcoming winter. At the same time improvement of sanitation conditions and provision of other infrastructure such as heating.

Second, delivery of direct assistance to refugees through cash/voucher schemes. This will help refugees to cover the basic needs of their families, such as food, in a dignified manner and at the same time support the local economy.

Fourth, to help unaccompanied minors who are especially vulnerable and need special care and protection.

The new emergency support comes on top of the 83 million euro the European Commission has already provided earlier this year to international organisations and NGOs to address the most pressing humanitarian needs in Greece, including shelter, primary health care, psycho-social support, improved hygiene conditions as well as informal education and safe spaces for children and women.

Overall, the European Union is reaching over one billion euro of support to Greece in tackling current migration challenges.

Earlier, on September 8, the EU announced more projects under the Facility for Refugees in Turkey:

The largest EU humanitarian aid programme will be rolled out by the World Food programme in partnership with the Turkish Prime Ministry Disaster and Emergency Management Authority, the Turkish Red Crescent and the Turkish Ministry of Family and Social Policy to address the everyday needs of refugees, the EC said.

The European Union signed its largest ever humanitarian programme using direct cash-transfers to cover the everyday needs of the most vulnerable refugee families in Turkey.

The Emergency Social Safety Net (ESSN), financed with 348 million euro by the EU and its member states under the Facility for Refugees in Turkey, is the first social assistance scheme of its kind, “marrying international humanitarian know-how and government services to reach out to one million refugees across Turkey”.

Through it, the European Commission continues to respect its commitments under the EU-Turkey Statement, the EC said.
“In line with the EU and its members states’ strong commitment to support vulnerable refugees in Turkey, the unprecedented scale of the ESSN will make a significant difference in the lives of men, women and children who have had to flee conflict and violence,” Stylianides said.

“Together with the World Food Programme and our Turkish partners we have developed an innovative system that can deliver what people need, where it is needed most, and in the most effective way possible. Through the ESSN, our contribution will be more effectively directed to vulnerable refugees. This is a game changer in the delivery of international humanitarian aid. I would like to take this opportunity to commend Turkey on its unparalleled generosity in supporting refugees in the country,” he said.

As of October 2016, monthly cash-transfers to electronic cards will be given to refugees in need across Turkey. The cash card is an efficient way to support families to purchase what they most need, providing them the dignity of choice. Refugees will be enabled to feed and house their families and to send their children to school. As the money will be spent in local markets, the new system will also boost the local economy, the EC said.

The much-needed humanitarian aid will reach one million refugees countrywide by the first quarter of 2017, according to the EC. 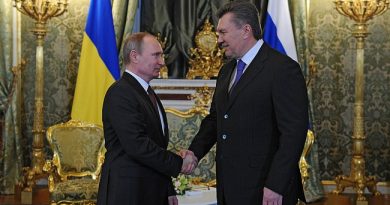