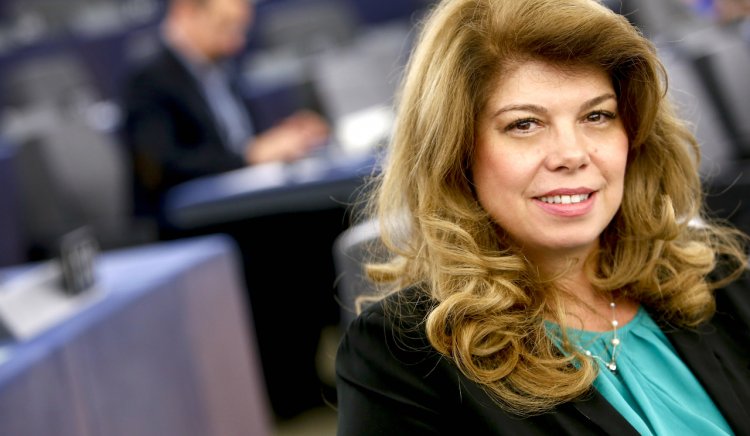 The opposition Bulgarian Socialist Party (BSP) has named Iliyana Yotova, a member of the European Parliament, as its candidate vice-president in the country’s November 6 2016 elections.

The decision, taken at a meeting of an extended plenum of the BSP on September 10, comes a few weeks after the party named Roumen Radev as its presidential candidate. Radev, a former air force commander, is being nominated by an “initiative committee”.

Yotova (52) was a reporter for public broadcaster Bulgarian National Television from 1990 to 1997 before becoming the spokesperson for the BSP. She was elected to the National Assembly in 2005. 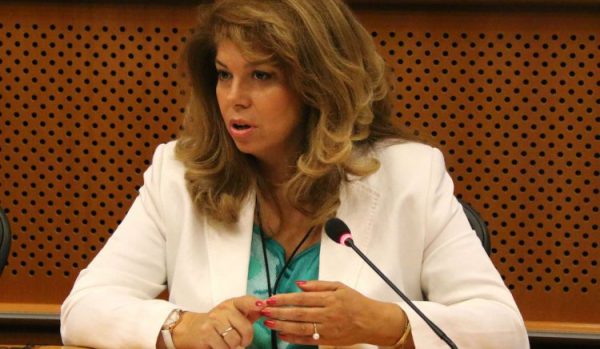 Yotova has been a member of the European Parliament since 2007. She was a candidate in previous elections for leadership of the party but withdrew fairly early on.

Two other candidates to be the BSP’s vice-presidential pick, Yanaki Stoilov, Dora Yankova and Tasko Ermenkov, withdrew during the selection process on September 10.

Yotova reportedly got the most votes at the BSP national council meeting and her candidacy received support from Radev.

Bulgaria holds presidential elections in November to choose a successor to Rossen Plevneliev, in office since January 2012 after being elected on the ticket of Boiko Borissov’s centre-right GERB. Plevneliev said in May that, for personal reasons, he would not be available to stand for a second term.

GERB has not yet named a presidential candidate and says that it will do so on October 2.

Parliament’s third-largest party, the Movement for Rights and Freedoms, has not named a candidate nor indicated whether it will do so.

Georgi Purvanov’s ABC, which initially supported Radev, is to come up with its own presidential candidate after breaking off talks on an election agreement with the BSP. 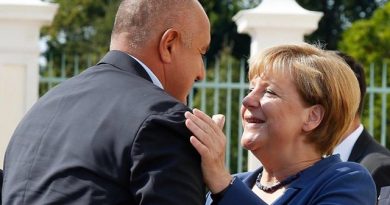 Germany to aid Bulgaria in getting more support for border security