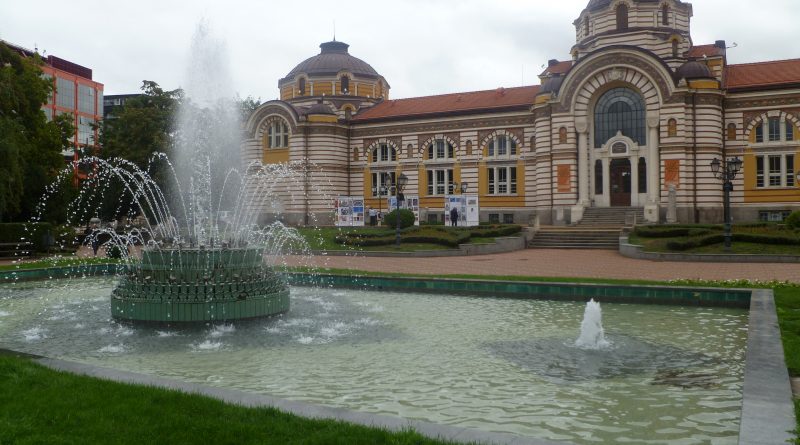 Admission to several municipal museums in Bulgarian cities will be free on September 6 2016 as the country celebrates Unification Day.

The public holiday commemorates the 1885 unification of Bulgaria and Eastern Roumelia after the latter was separated from the rest of the country by the 1878 Treaty of Berlin. Celebrations traditionally are centred on Plovdiv, which was the capital of the short-lived state.

In Bulgaria’s capital city Sofia, admission to the Sofia History Museum, the museum under the St Sofia basilica, the Vaska Emanuilova Gallery, Vrana Palace park-museum and the Sofia Zoo all will be free-of-charge.

In Plovdiv, the Regional History Museum will be open from 10.30am. At 7.30pm, a new exhibition entitled “Plovdiv on the road to the Modern World”, covering the history of the city from 1878 to the second half of the 20th century, will open.

Plovdiv’s other major museums, the Ethnographic, Natural History and Archaeological museums, will be open on September 6 but will be charging admission. All museums in Plovdiv were closed on September 5, the day declared as a special public holiday by the government to create a four-day long weekend.

According to public broadcaster Bulgarian National Television, a record number of visitors from the across the country had chosen to spend the four-day weekend in Veliko Turnovo.

All museums in the city and the ethnographic village Arbanassi were open to visitors. On the evening of September 6, there will be a sound-and-light show on Tsarevets hill in Veliko Turnovo, admission free.