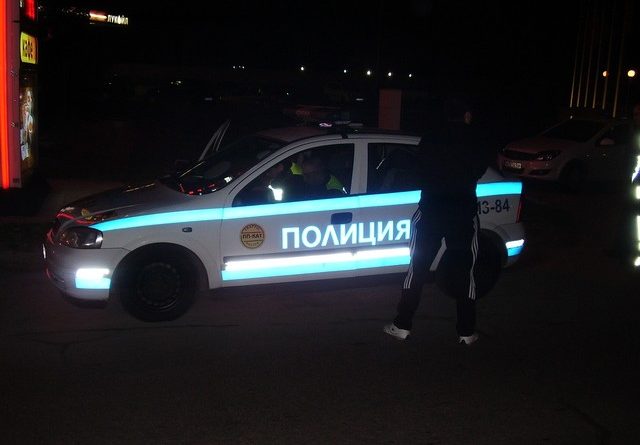 Bulgarian police have detained 26 people, who said they were from Iraq, and who were found travelling in a van near Ahtopol, a southern Bulgarian town on the coast near the border with Turkey.

The vehicle, which had a British registration, was driven by a 45-year-old man from the southern town of Harmanli. He was arrested and is to face charges of people-trafficking, in a fast-track trial procedure, the Interior Ministry said on August 9.

The foreigners were taken to a special processing centre. The 13 women, nine men and four children had no identity documents and identified themselves as being from Iraq.

On August 6, police took 15 people into custody after they were found travelling in a car between Tsarevo and Lozenets on the southern Black Sea coast. They identified themselves as Iraqi citizens. The driver of the Stara Zagora-registered car was arrested.

The detention came three days after the Interior Ministry announced that in the course of regular police checks in Sofia, a total 95 foreign nationals were found without identity documents.

They were taken to metropolitan district offices of the Interior Ministry, to clarify their identities, the ministry said. The statement said that police operations in Sofia to counter illegal migration were “regular and ongoing”.

Meanwhile, on August 9, local television station bTV claimed in a report that the “accumulation of hundreds of migrants” near Lion Bridge in Sofia was bringing with it “aggression, filth, lawlessness and fear”.

In the area, which the report said was “now known as ‘Little Beirut'”, “people’s patience is exhausted and some of them bluntly threatened to resort to reprisals if they or their loved ones become victims of assault”.

The report said that in the area, there were mostly young men from Afghanistan and Iraq, hoping to reach Western Europe. Some slept in low-cost pensions and others in parks because they had very little money.

They avoided refugee centres because of “worse conditions” there and staying a refugee centre slowed them down on their way to rich Western countries, the report said.

However, Sofia police commissioner Borislav Muerov said that the crime situation in the area was “not large”.

“It is quite normal that an accumulation of such a group of people creates fear among people living in the area,” he was quoted as saying. Police had received no reports of aggression against women in the area, he said.

Residents of the area contradicted this, saying that women walking bare-legged in the area were the target of hostility from the migrants, according to the report. 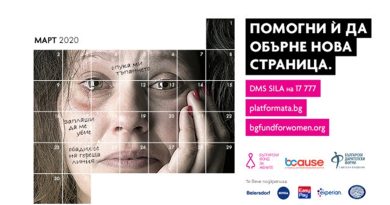