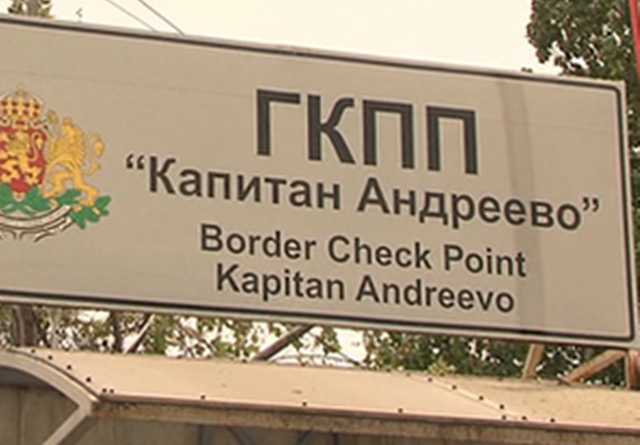 Bulgarian Prime Minister Boiko Borissov said on July 16 that he has spoken with several top officials to discuss the situation in Turkey, where an attempted military coup was underway.

In a post on Facbook, Borissov said that he spoke with the head of the State Agency for National Security, the foreign intelligence service and other intelligence agencies, as well as Interior Minister Roumyana Buchvarova and Foreign Minister Daniel Mitov. He said that border patrols on the Bulgarian-Turkish border have been stepped up and that he asked the heads of intelligence services to keep him updated.

In a statement, the Foreign Ministry advised Bulgarian nationals to avoid travelling to Turkey, regardless of the mode of transportation. Bulgarian nationals currently in Turkey were advised to stay out of public places, indoors if possible and register with the ministry’s online service meant to make it easier to reach people in case of emergencies.

Bulgarian private news channel bTV reported that Bulgaria’s border crossings with Turkey were operating normally. The station said that traffic was heavy because of the seasonal flow of Turkish migrant workers travelling to Turkey for summer holidays.

International media reports said that Istanbul’s Ataturk airport had been shut down, but it was not immediately clear whether any flights had been re-routed to the Sofia airport.

(Kapitan Andreevo checkpoint, one of the main border crossings between Bulgaria and Turkey.) 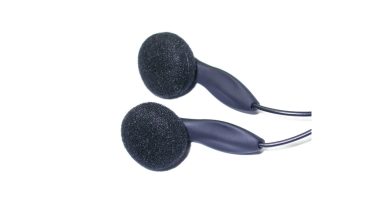 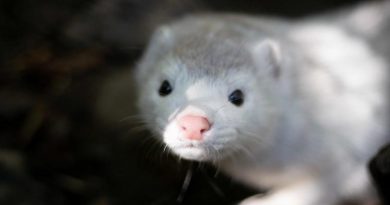