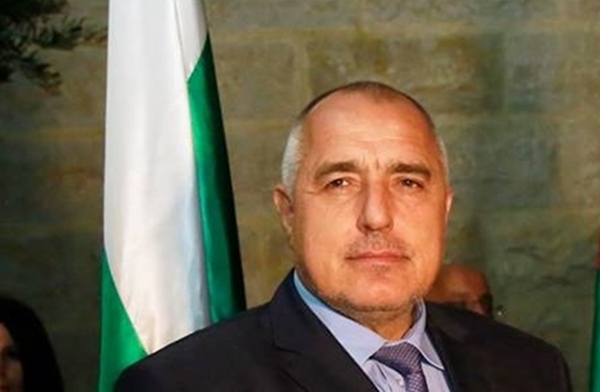 Bulgarian Prime Minister Boiko Borissov said on July 14 that he would hold talks with coalition government partners on a possible Cabinet reshuffle and would proceed only if they consent.

Borissov said that probably there would be “one or two” changes to the Cabinet, but he did not say which ministers he had in mind.

First he would speak to his coalition partners, the nationalist coalition Patriotic Front – which supports the government in Parliament without having Cabinet seats – and the centre-right coalition Reformist Bloc, which has Cabinet seats.

Borissov, who was in power at the head of a minority government from 2009 to early 2013 and returned to power in November 2014, said that if he was in the position of his previous term, he would have proceeded with a Cabinet reshuffle immediately.

“Now I have partners, the Reformers, the Patriots. I’ll talk to them, I will tell them what plans I have for optimising work, and if they’re okay with it, then I will announce them, if they disagree, the status quo remains,” Borissov said.

Rossen Plevneliev, elected President in late 2011 on a GERB ticket, has said that he was not available to stand for re-election.

Borissov recently repeatedly has said that GERB would announce its candidate in September – although in previous months GERB spoke of announcing the name by June. Senior party figures have said that GERB has decided on its candidate, whom they described as a figure well-known to the Bulgarian public.

GERB has been irked by the claim by Radan Kanev, leader of the opposition Democrats for a Strong Bulgaria (DSB) minority party, that the reason that GERB has not announced its candidate is that it does not have one.

While Borissov has hinted that he was thinking of a Cabinet reshuffle because of under-performance by some ministers, the Prime Minister might also have to make a change if – as happened in 2011 – his party is nominating a sitting Cabinet minister as its presidential candidate.

Borissov said in the July 14 television interview that if GERB’s candidate does not win the presidential election, he would call early parliamentary elections.

Borissov directed his comments against Kornelia Ninova, elected in May 2016 as leader of the opposition Bulgarian Socialist Party and who has said that she will not stand as her party’s presidential candidate, and against Kanev, whose party remains part of the Reformist Bloc though Kanev has taken his DSB into opposition.

Borissov, who in 2015 spoke in favour of his party having a woman candidate for president, now said that the gender of the candidate was irrelevant. “If the person has the right qualities, it can be a man, can be a woman, that’s not the most important thing”. Bulgarian women were in no way inferior to men, Borissov said.

One third of Bulgarians in arrears with payments