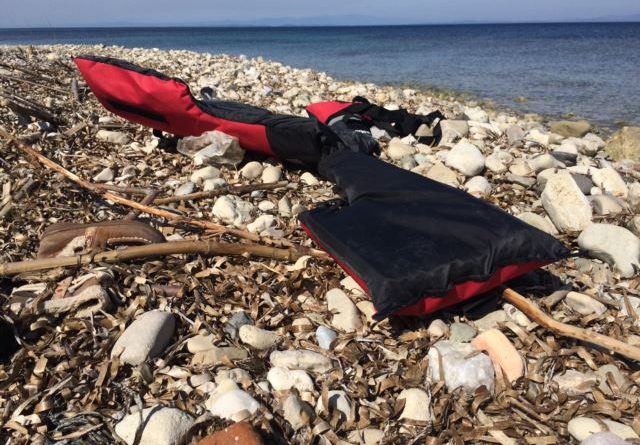 An estimated 2942 migrants and refugees have died so far in 2016 attempting the Mediterranean crossing into Europe, the International Organization for Migration (IOM) said on July 12.

IOM said that an estimated 238 220 migrants and refugees had entered Europe by sea in 2016 by July 10, arriving mostly in Italy and Greece.

IOM Tunisia reported this week on a shipwreck of a Europe-bound trawler carrying 28 migrants – mainly young adults from Ben Guerdane region of Tunisia. It reportedly sank off the Libyan coast near the city of Sabratha. Reports of bodies recovered and migrants still missing are as yet inconclusive, IOM said.

Meanwhile, IOM Greece reports there have been no drownings on the Eastern Mediterranean route between Turkey and Greece since March 2016.

However, three migrants died in Greece during June. Two refugee boys from Iraq, aged 12 and 14, were found dead in a municipal water tank in a rural area near Pieria, northern Greece.

A 32-year-old Egyptian man also died at the Souda accommodation site on Chios island. He was stabbed for unknown reasons while attempting to separate two compatriots who were quarreling. A 31-year-old suspect was arrested.

IOM Rome spokesman Flavio Di Giacomo said that more than 2200 migrants had been rescued and brought to Italy since July 6 He said that not all of them have been included in total arrivals to Italy for 2016. A further 561 arrivals were registered in Greece through the first 10 days of July.

With staff deployed at the main landing points in Sicily (including Lampedusa), Calabria and Apulia, IOM in Italy provides legal assistance to those arriving by sea, monitors reception conditions and supports the authorities in the identification of vulnerable groups.

In Greece, IOM has staff in Lesvos, Samos, Chios, Leros and Crete, where it works closely with the relevant authorities to identify vulnerable migrants, including unaccompanied minors, the elderly, people with medical needs and families with children. Vulnerable groups are referred to the relevant authorities to receive the necessary care, IOM said.

EU moves to reduce costs of cross-border payments in euro 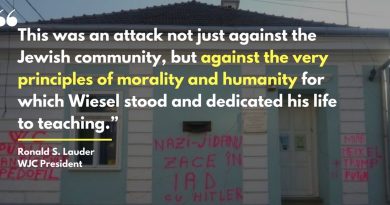