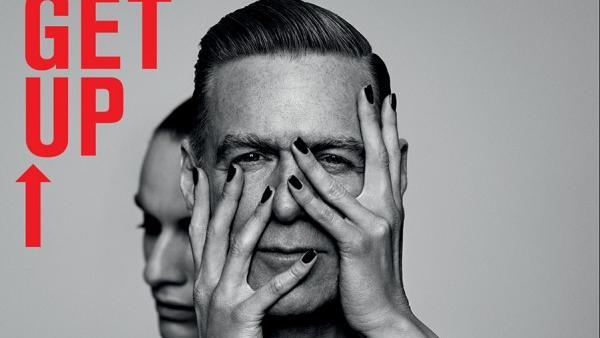 The second half of 2016 brings a new round offerings of concerts in Bulgaria, with a choice ranging from Richard Clayderman to Megadeth to the Scorpions, Jethro Tull’s Ian Anderson, Nightwish, Bryan Adams and as the year nears its close, the Vienna Mozart Orchestra.

These are, of course, specially-scheduled concerts. There are several music events by now traditional in Bulgaria in the latter half of the year, from the Bansko Jazz Fest to the Mindya Rock Festival to Sounds of the Ages in Plovdiv.

French pianist Richard Clayderman is back in Bulgaria on July 7, at the Bulstrad Arena in the Danube city of Rousse at 7pm. Clayderman will tinkle the keyboards, with a selection of classics and originals, accompanied by the Orchestra of the National Opera Rousse. Tickets are priced from 40 to 100 leva and are on sale from the Rousse Opera box office and via eventim.bg.

Fans of Megadeth would hardly be tempted to make their way to Rousse to listen to Clayderman. They would be at Sofia’s Universiada Hall. Tickets are 65 leva, via ticketpro. Hurry; most of the tickets for Megadeth have already sold out.

On July 9, Mixalis Xatzigiannis, a Cypriot of Greek descent, comes to Bulgaria for the second time, for a concert at Plovdiv’s Ancient Theatre. Xatzigiannis, Cyprus’s Eurovision song contestant in 1998, has a huge following, including for his hit De Fevgo. Tickets are 40 leva, 60 leva for the Ancient Theatre’s Golden Circle, available from eventim.bg.

On July 17, The Scorpions are at Sofia’s Arena Armeec. Tickets are 50 to 120 leva, from ticketpro. 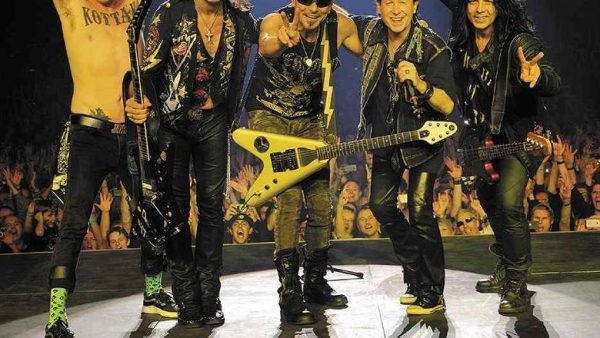 Sofia’s National Palace of Culture, NDK, provides the boards for Steve Vai on August 5 at 8pm. America’s Steve Vai, a guitarist, composer, singer, songwriter and producer, has sold more than 15 million records. Formerly part of Frank Zappa’s band, and an artist who has toured with many big names, Vai released his first solo album in 1984. Tickets, costing 70 to 95 leva, via eventim.bg

Ian Anderson of Jethro Tull fame is to perform at Plovdiv’s Ancient Theatre on September 3, in a concert with a title that anyone would have to be thick as a brick to fail to understand, “The Best of Jethro Tull by Ian Anderson”. Standard tickets for the concert, which begins at 8pm, cost 65 leva and Golden Circle tickets are 85 leva. Children younger than seven enter free, provided that they are accompanied by at least one parent. Tickets are on sale via eventim.bg.

Symphonic metal band Nightwish is at Sofia’s Arena Armeec on September 14. The Finnish band achieved global fame with albums beginning with 1998’s Oceanborn. In all, the band have sold more than eight million records and have notched up numerous gold and platinums. Tickets cost from 69 to 99 leva, via eventim.bg. 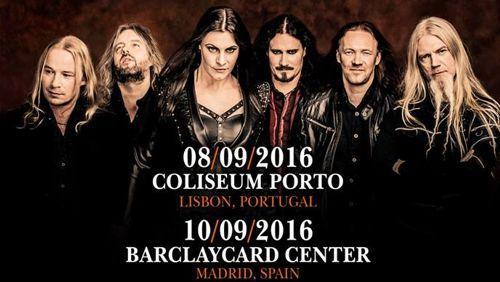 Canadian singer-songwriter Bryan Adams is to perform at Sofia’s Arena Armeec stadium on October 11 as part of the European leg of his “Get Up” world tour. Ticket for the concert in the Bulgarian capital city are on sale via the eventim.bg network and are priced from 60 to 120 leva. 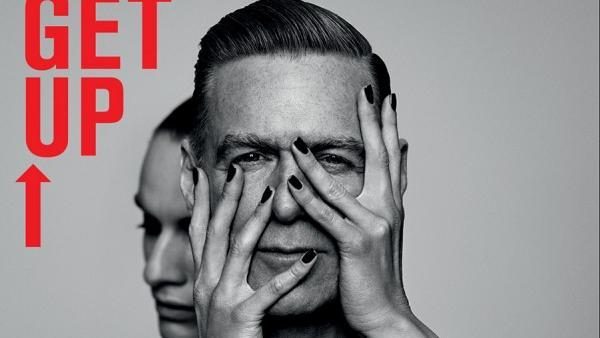 Italian singer-songwriter Zucchero, arguably best known for Senza una Donna, is at the National Palace of Culture, NDK, on November 15. Eventim has tickets, ranging in price from 60 to 150 leva.

December 10 sees the concert by the Vienna Mozart Orchestra. Founded in 1986 and featuring 30 musicians, a fixture in the Austrian city’s cultural life and a popular drawcard on its numerous foreign tours. Tickets are on sale via eventim.bg, costing from 40 to 90 leva. 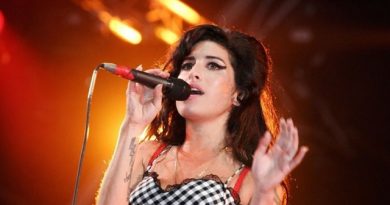 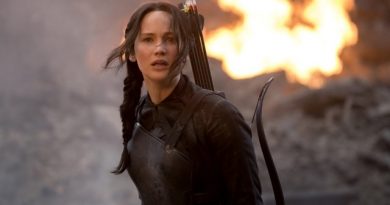