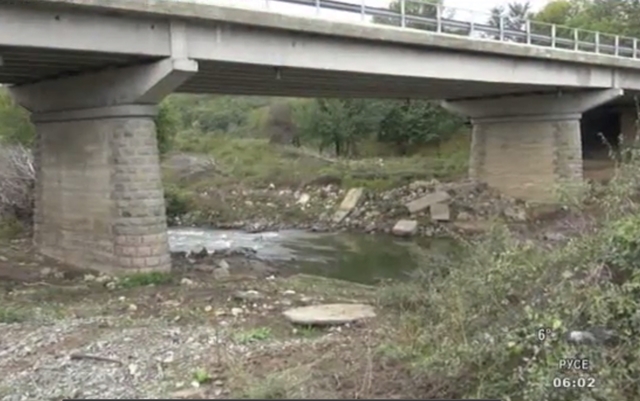 The Regional Prosecutor’s Office in the Bulgarian Black Sea city of Bourgas has dropped criminal proceedings against police officer Vulkan Hambarliev in connection with the October 2015 fatal shooting of a refugee from Afghanistan.

In a statement on June 28 2016, prosecutors said that Hambarliev – who according to the statement fired a warning shot that ricocheted off a bridge, fatalling injuring the Afghanistan citizen – had acted within the law and had not fired with the intention to kill.

The fatal shooting near the village of Sredets in October caused headlines in Bulgaria and abroad and drew concern from human rights groups, with one challenging the Interior Ministry’s version of events on what it said were the eyewitness accounts of other refugees.

As recounted by the Prosecutor’s Office, the incident happened on the night of October 13-14 when 55 foreigners, including 51 Afghanistan citizens and four Iraqis, illicitly crossed from Turkey into Bulgaria in the area of Belevren municipality in the Sredets region of Bourgas province.

The group headed into Bulgarian territory, avoided populated areas. At about 9pm, the group was detected by three Border Police on patrol.

Hambarliev and his colleagues reached a bridge and took up positions to arrest the group and, if necessary, prevent them from escaping, according to the Prosecutors’ statement. The police heard a large group approaching.

According to the statement, Hambarliev and one of his colleagues turned to face the area under the bridge and shouted “Stop! Police!”. Underneath the bridge, the police found 13 foreign nationals and could hear the rest of the group approaching.

In spite of the order to stop, the rest of the group kept coming towards the police, “shouting in an incomprehensible language”.

The statement said that given these circumstances, the need to arrest the people who were in the border area illegally and sufficient indications of the need to ensure his personal safety, Hambarliev loaded his Makarov pistol and fired a shot.

Hambarliev and his other colleague rounded up and detained the other foreigners, the statement said.

Prosecutors said that the crime scene was examined and more than 70 witnesses questioned, including experts on ballistics, medicine and law. Experiments about the circumstances of the incident were performed.

The Prosecutors’ statement said that analysis of the evidence showed that “beyond reasonable doubt” the fatal wound was caused by a ricochet.

The warning shot was in line with legal provisions on the use of firearms, as well as on the detention of people about which there was sufficient evidence that they had committed a crime and were trying to escape, and was fired to ensure his personal safety, according to the statement.

The statement also quoted the Human Rights Convention, that “deprivation of life shall not be regarded as contrary to the provisions of this article when it results from the use of force which is absolutely necessary …in effecting a lawful arrest”.

The statement said that this had been a random event, under Article 15 of the Penal Code, meaning a lack of guilt because in this particular situation, Hambarliev “was neither obliged nor could have foreseen the onset of socially dangerous consequences of the act”.

The decision is subject to appeal in the Bourgas District Court within seven days and would be sent to the heirs of the victim, the Prosecutor’s Office said. 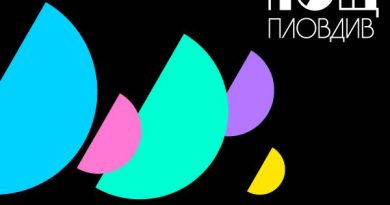 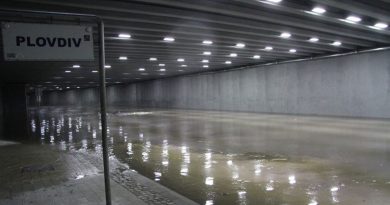