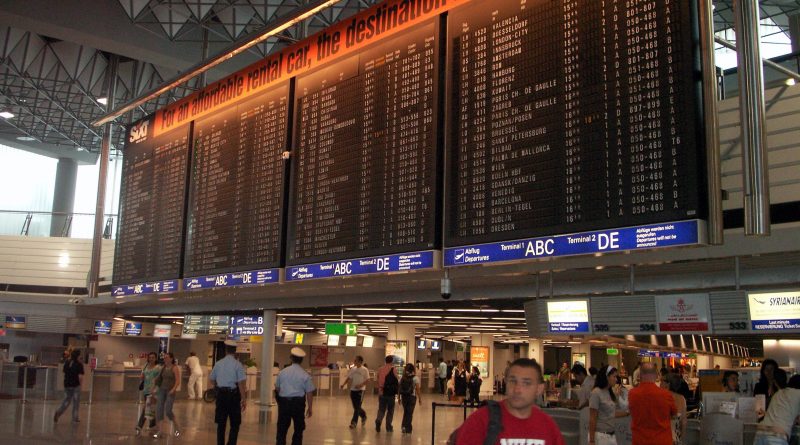 A European Commission plan to systematically check all European Union citizens entering or leaving the EU was endorsed by members of the European Parliament’s civil liberties committee on June 21 2016.

The MEPs amended the proposal to enable member states to run targeted checks, as an exception, in the event of lengthy delays and provided that security is not at risk.

The text, drafted by Romanian MEP Monica Macovei of the European Conservatives and Reformers group, and approved by 48 votes to six with no abstentions, notes that systematically checking all EU citizens, as well as family members with third country nationalities, against EU-wide and national internal security databases, or those listing lost or stolen travel documents, would make it easier to apprehend travellers trying to hide their real identities.

The databases include Interpol’s Stolen and Lost Travel Documents database (SLTD) and the Schengen Information System.

”The right to life is the most basic of human rights. The recent terrorist attacks bitterly demonstrate the current threat to Europe’s internal security and proves that changes are needed. It is also worth giving up some of our comforts and time, even if this means longer queues at the borders, in order to save lives,” Macovei said.

The draft regulation is a response to the rise in terrorist threats in Europe, such as the recent attacks in Paris, Copenhagen and Brussels. It also aims to combat terrorist “foreign fighters”, many of whom are EU citizens, irregular migration and human trafficking.

The proposal, which amends the current Schengen Borders Code, would introduce more thorough checks than the current ones at all EU external air, sea and land borders. However, if these systematic controls slow down border traffic flows too much, EU member states should be able to carry out targeted checks at specified border crossings instead, but only if it first can be concluded that such a relaxation of the rules would not increase security risks, MEPs said.

Better data management, technological progress and improved connections between member states’ information systems should nevertheless ensure that the checks have a limited effect on the duration of borders crossings, MEPs argue.

Where targeted checks are introduced, all travellers would still have to undergo a minimum, rapid check on the standard travel documents. Biometric identifiers in passports, such as fingerprints or facial images, should also be thoroughly checked and verified whenever a person’s identity is in doubt, MEPs said.

The committee approved a mandate for MEPs to start negotiations with the European Council very soon to try to reach a first-reading agreement.

No glitch in negotiations with troika officials, Greek government says 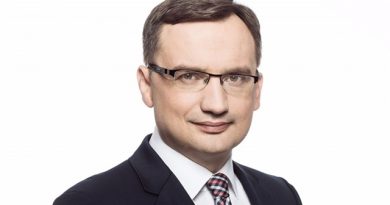