Eurogroup finance ministers approved the release of 7.5 billion euro in bailout funding to Greece during a meeting in Luxembourg held Thursday.

Eurogroup chief Jeroen Dijsselbloem said: “Greece has made a lot of progress on all the prior actions and the steps that were taken”.

“This is a welcome breath of oxygen for the Greek economy,” European Economic and Monetary Affairs Commissioner Pierre Moscovici said.

Greece’s creditors issued a revised list of privatisations to the country’s government that include the supplementary memorandum that the euro zone finance ministers approved Thursday. 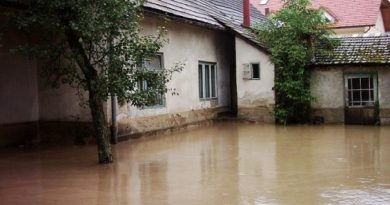