The European Council has extended by a year its sanctions against Russia in response to Moscow’s illegal annexation of Crimea and Sevastopol, the EU announced on June 17 2016.

The measures, which will continue to apply until June 23 2017, apply to EU persons and EU-based companies. They are limited to the territory of Crimea and Sevastopol, the European Council statement said.

They also apply to tourism services in Crimea or Sevastopol, in particular, European cruise ships cannot call at ports in the Crimean peninsula, except in case of emergency.

The sanctions also cover exports of certain goods and technologies to Crimean companies or for use in Crimea in the transport, telecommunications and energy sectors and related to the prospection, exploration and production of oil, gas and mineral resources.

Technical assistance, brokering, construction or engineering services related to infrastructure in these sectors must not be provided either.

As stated in a declaration by EU foreign policy chief Federica Mogherini in 2016, the EU continues to condemn the illegal annexation of Crimea and Sevastopol by the Russian Federation and remains committed to fully implement its non-recognition policy, the statement said. 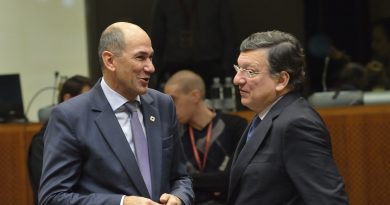 Slovenian government on verge of collapse 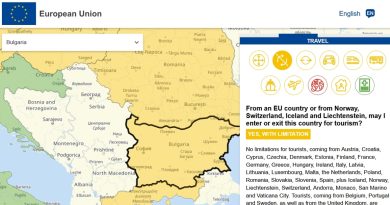