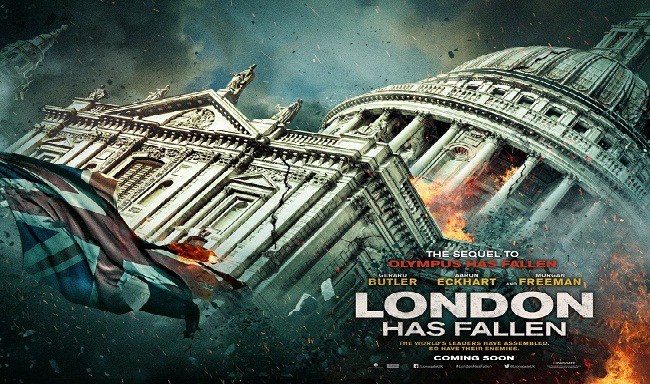 A total of 116 full-length, medium-length and short films were produced in Bulgaria in 2015, the National Statistical Institute (NSI) said on May 20 2016.

Of these, 45 were made for cinema release, 71 for television, one of these a 26-episode series, the institute said.

Twenty-six of the films produced in 2015 were full-length, 24 for cinema and two for TV.

The NSI said that in 2015, 90 short and medium-length films were made in Bulgaria, 71 of these documentary and educational films and nine animated. The total was a drop of 8.2 per cent compared with 2014.