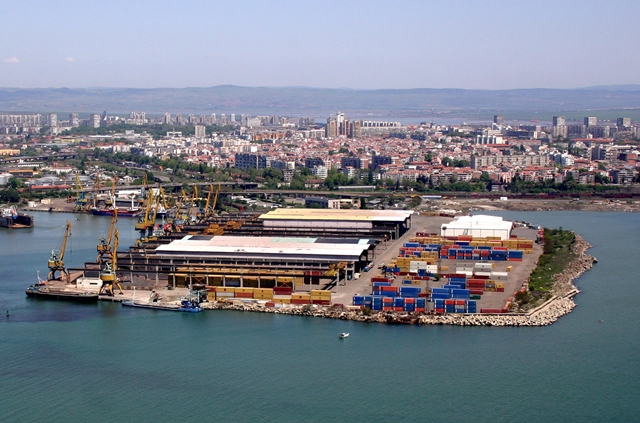 Bulgaria’s foreign trade gap in the first quarter of this year stood at 892.8 million leva, or 456.5 million euro, shrinking from 1.56 billion leva recorded in the same period of 2015, according to figures released by the National Statistical Institute on May 10.

Exports, calculated in free-on-board (FOB) prices, fell by 1.6 per cent to 10.6 billion leva during Q1, mainly because of a 6.8 per cent drop in March, which offset small growth posted in the previous two months.

Imports, calculated using cost, insurance and freight (CIF) prices, declined at a faster pace of 6.8 per cent and stood at 11.5 billion leva for the first three months of the year.

At FOB/FOB prices (after elimination of transport and insurance costs on imports), the foreign trade balance was also negative in the first quarter and amounted to 169.9 million leva, down from 710.2 million leva in the first three months of 2015. 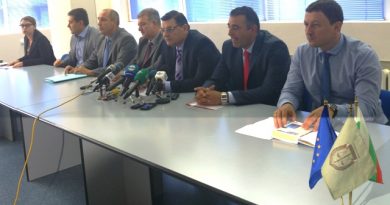 From covering up murder to freeloading: ‘anarchy’ at police departments in two Bulgarian towns

FDI in Bulgaria in January-April was 429.1M euro