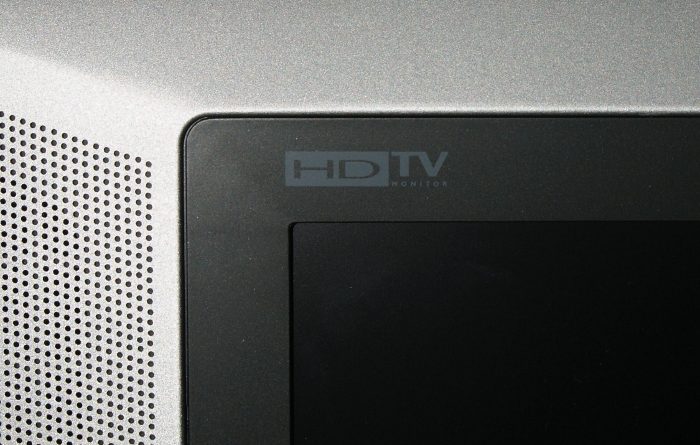 Bulgaria’s Commission for Protection of Competition (CPC) said on April 27 that it has fined satellite TV provider Bulsatkom 590 000 leva (about 301 700 euro), or 0.4 per cent of the company’s revenue for 2014, for unfair trade practices.

The competition watchdog said that it began its investigation of the company in May 2015, following several complaints from Bulsatkom customers, regarding the Diema Extra package of TV channels. The three premium channels – Diema Extra, Diema Extra 2 and Trace Sport Stars – are owned by Nova Broadcasting Group, a division of Sweden’s Modern Times Group, and carry a charge of 3.96 leva a month.

Nova Broadcasting Group owns the rights to the English Premier League and several other high-profile sport competitions, such as Formula One racing, which are broadcast using the Diema Extra premium channels.

The complaints argued that Bulsatkom did not initially broadcast the Trace Sport Stars channel despite charging the full price for the premium package, while the Diema Extra channels were being broadcast in standard definition, even though the source signal from Nova Broadcasting was in high definition.

CPC said that Bulsatkom failed to fully disclose information about the quality of the product to its customers, which was liable to mislead its clients and represented an unfair trade practice. The fine can be appealed within a period of 14 days at the Supreme Administrative Court, the regulator said.