Bulgarian prosecutors have filed a trial against a department head of the State Agency for National Security (SANS), who was indicted on charges of divulging classified information over a period of two years, the prosecutor’s office said on April 27.

The official is not named, with the prosecution statement referring to him as Miroslav M., but he is identified as a department head in the financial security directorate of SANS. He is accused of divulging state secrets under aggravating circumstances.

According to prosecutors, the official shared information from 11 classified documents to a SANS collaborator – who is a witness in the case and identified only by his initials, S.V. – regarding companies investigated by SANS. The witness, who was a collaborator for SANS until made redundant in March 2015 and never had access to classified information, would then meet representatives of those companies to “induce them to volunteer ‘aid for the agency’ in the form of monthly payments in order to avoid future problems with SANS”, the prosecutor’s office statement said.

In addition to leaking classified information to companies under investigation by the agency, the SANS official also endangered national security because the documents leaked by him contained information on the agency’s methods and the identity of voluntary collaborators, whose safety might have been compromised, the statement said. 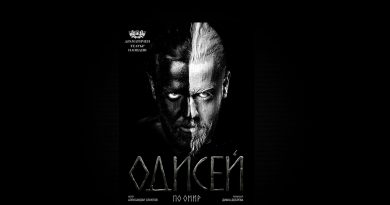