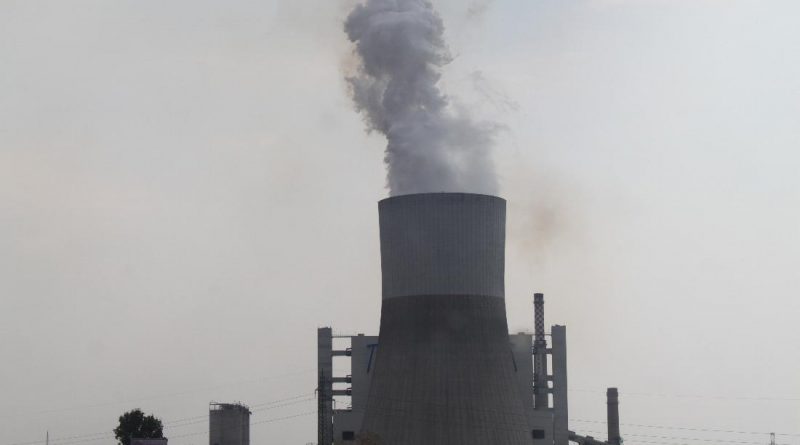 Bulgarian Energy Holding (BEH) has agreed a bridge loan with three foreign banks worth 535 million euro, which it will use to pay debts owed to two coal-powered thermal plants owned by US investors, Energy Minister Temenouzhka Petkova said on April 25, as quoted by local media.

Petkova told reporters that the money was borrowed at an interest below the 4.25 per cent yield on BEH’s bond issue from October 2013, but did not give the exact figure. The payment of the outstanding debts owed by electric utility NEK, a subsidiary of BEH, is the key condition for the two power plants to reduce the price at which they sell electricity to NEK, as agreed last year.

In exchange, NEK agreed to pay in full the amount owed to the two power plants, which was reported as 700 million leva at that time. Since then, the figure has ballooned to 1.09 billion leva, largely because of the power plants’ debts to state-owned coal miner Mini Maritsa Iztok, which reached 364 million leva, news website Mediapool.bg reported.

Bulgaria has been looking to raise funds to pay NEK’s debts to the two power plants since May 2015, but BEH found no banks willing to arrange a bond issue or a syndicated loan, which resulted in missing the end of 2015 deadline originally agreed with the two power plants for the repayment of NEK’s debt. Part of the reason was that potential arrangers asked for state guarantees, which Bulgaria’s Finance Ministry refused to provide.

Concerning the future bond issue by BEH, it would be timed so that it draws maximum interest to minimise yields, Deputy Energy Minister Nikolai Nikolov was quoted as saying by Mediapool.bg. 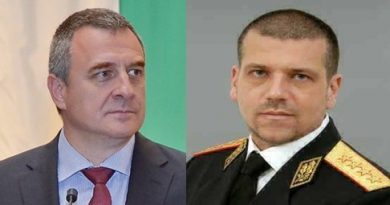 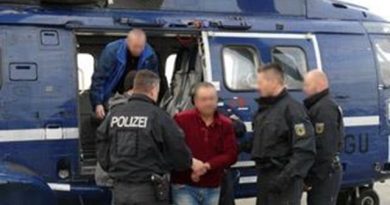