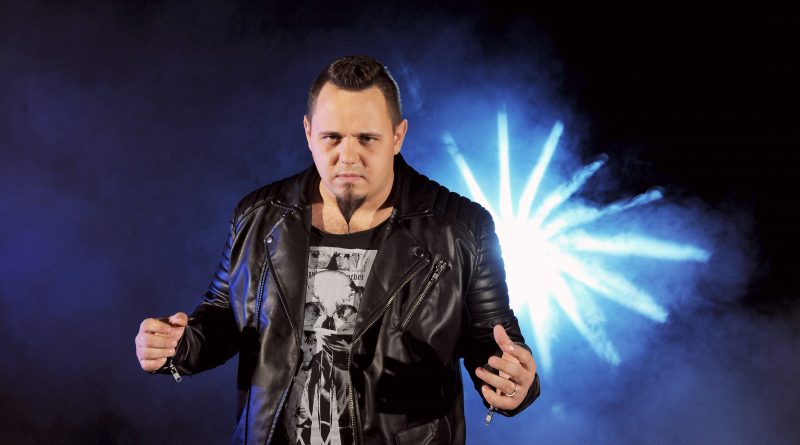 Romania has been excluded from the Eurovision music contest over unsolved financial issues with the official broadcaster of the show. State-owned Romanian National Television (TVR) owes the European Broadcasting Union (EBU) about 14.5 million euro.

The debt goes back to 2007, so EBU decided to withdraw membership services to Romania’s public broadcaster  and that includes participation in the Eurovision music event, the grand final of which is on May 14.

TVR now faces exclusion from other shared global events, such as coverage of the Euro 2016 football tournament in June and the Rio Olympics in August.

Heading to a new Greek Constantinople