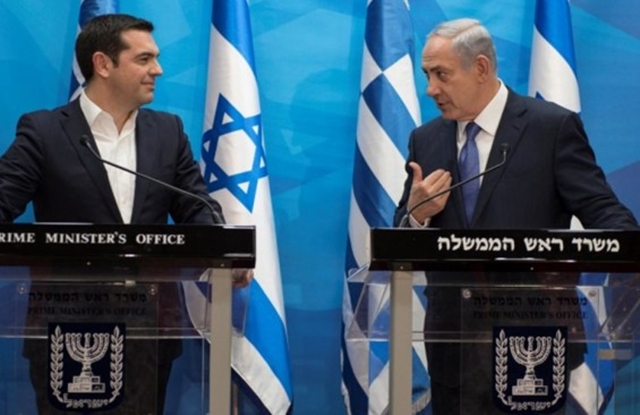 The strengthening of co-operation between Greece and Israel in energy, tourism, security, and other areas was agreed at a meeting in Tel Aviv, between the Greek prime minister Alexis Tsipras and his Israeli counterpart Benjamin Netanyahu. The Israeli PM declared at a joint press conference held after the meeting that Greece is a “true friend”.

“We live in a region which is quite unstable,” he said, emphasising however, that the challenges can be addressed together with greater efficiency. He added that co-operation between the two countries was delayed for some years, but it will boost both countries. Referring to the Holocaust, he reminded that Greece has proved to be against racism and anti-Semitism. 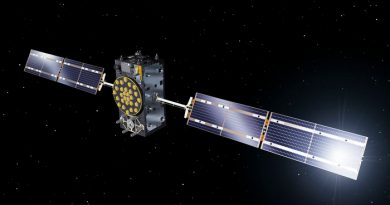 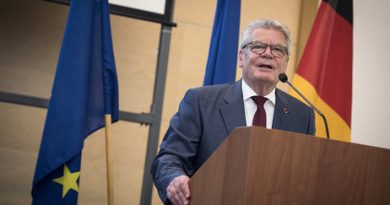 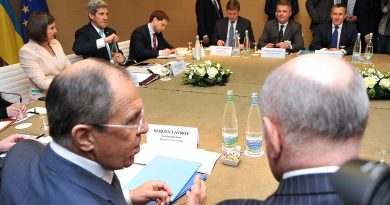