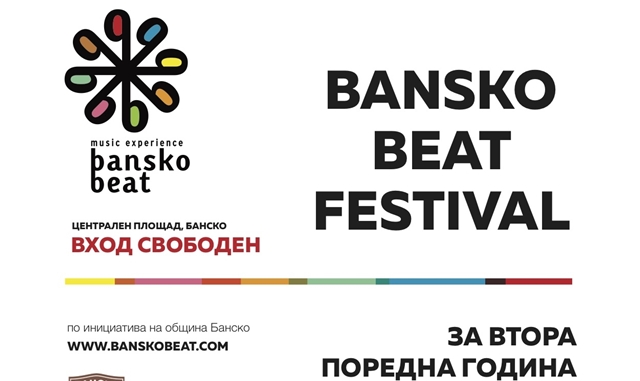 Bulgaria’s mountain resort town of Bansko has announced details of two of the music festivals to be held there in 2016, Bansko Beat on July 15 and 16, and Bohemi Fest on September 3 and 4.

Both festivals will be on Bansko’s Nikola Vaptsarov Square, admission free.

The Bansko Beat Music Experience is being held for the second consecutive year. In 2015, the festival attracted an audience of 3000, according to organisers. Artists performing at this year’s event are yet to be announced.

The Bohemi Fest is Balkan music-themed, and in 2015 performers included Bulgaria’s Ivo Papazov and musicians from, among other countries, Serbia and Macedonia. 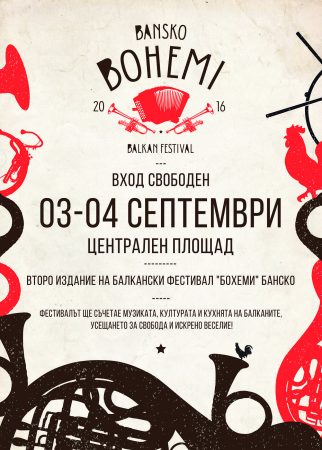 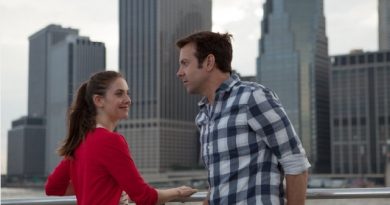 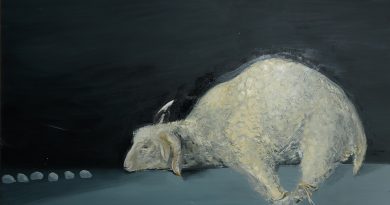 What’s On: Paintings by Gredi Assa at Sofia City Art Gallery from April 29 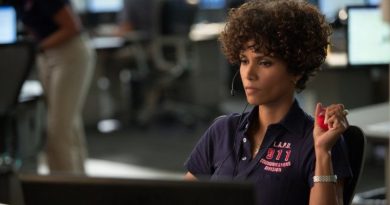