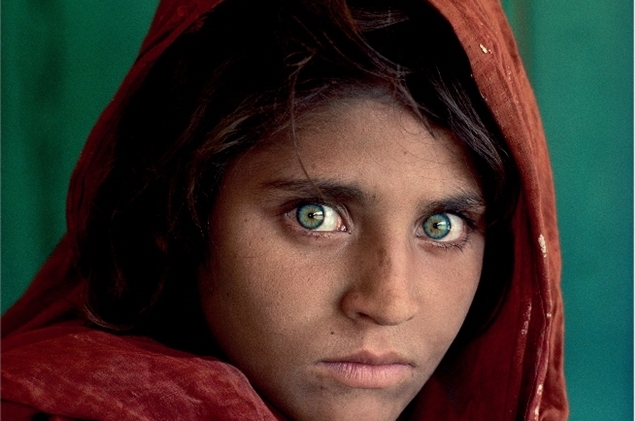 An exhibition of photographs and documentary footage by America’s Steve McCurry will be held at the Vivacom Art Hall gallery in Bulgaria’s capital Sofia from May 25 to June 17 2016.

McCurry is perhaps best-known for his photograph “Afghan girl”, taken during a visit to a refugee camp in Pakistan.

Born in Philadelphia, Pennsylvania, he studied cinematography at Pennsylvania State University. He has won some of the most prestigious awards including the Robert Capa Gold Medal, National Press Photographers award, and an unprecedented four first prizes in the World Press Photo contest. 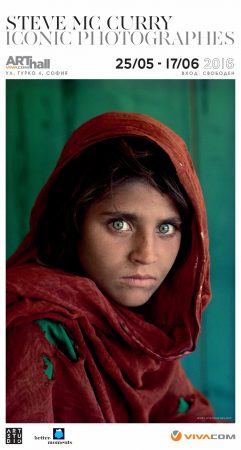 Admission to the exhibition is free. 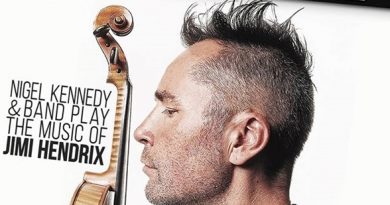 What’s On: Nigel Kennedy at Sofia’s NDK on May 10 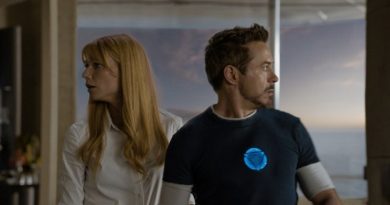